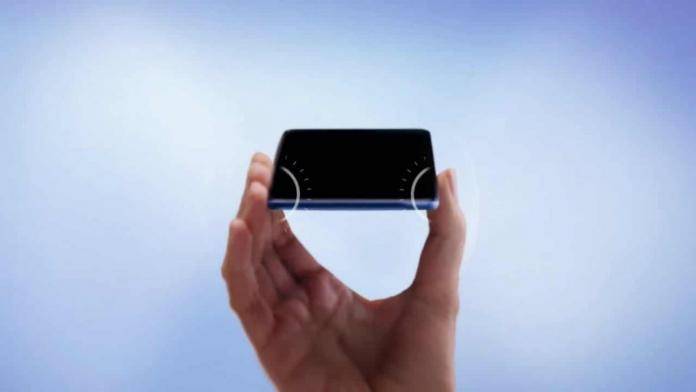 Some innovative features in the newer phones may feel gimmicky at best, but there are some features that most smartphone users would want in their own devices. We don’t know where you would place the HTC U11’s Edge Sense – later appropriated by the Pixel 2 as the Active Edge feature – where you could assign tasks to your phone by squeezing the edges of your device. Now this feature is available for the Galaxy S8 and Note 8 as well.

Samsung hasn’t jumped on the squeeze bandwagon, which for now is currently occupied by some HTC smartphones and the Google Pixel 2. But an app called SideSqueeze can now add this feature to your Samsung Galaxy S8 and Note 8, and this app does this by using the devices’ barometric pressure sensor. Some of the higher end phones have this sensor, and it can indeed detect when users squeeze or put some pressure on the display/back of the device.

An XDA member ran with this concept and came up with SideSqueeze, an app that can sense when you squeeze the sides of your Galaxy S8 or Note 8, and assign tasks depending on the squeeze patterns. Technically, this should also work on other phones that have a barometric pressure sensor.

If you want to try the app, check out the official XDA thread here. You can also communicate with the developer if you have any questions about the app.