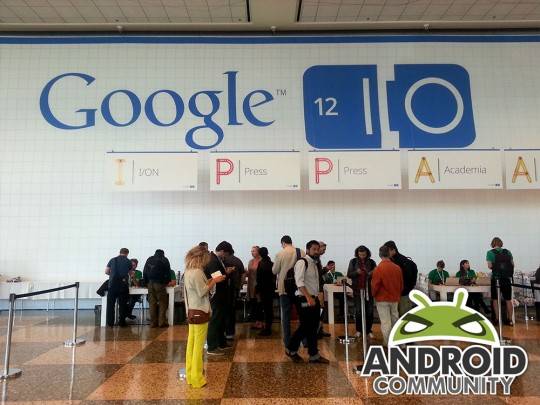 Google I/O 2013 is less than a week away at this point. The conference runs from May 15th through the 17th and will hopefully bring plenty of goodies for Android users. While there is still some question as to what will be shown and announced, we do know that Google will be running things a little bit different this year. The Google I/O schedule was released earlier in the month and it shows just one keynote. The keynote will run for a few hours on the morning of May 15th and this will be where our immediate attention is focused. The Android Community team will be on-site to bring you the latest, however as we recently saw with the release of the Google I/O 2013 app, these events will also be streamed for those not able to attend.

Taking a look back over the recent weeks and we have seen talk of everything from Ingress, Game Center, Google Now and Babel (now expected to arrive as Hangouts) to the physical Google Wallet cards, an LTE equipped Nexus 4, Nexus 7, Android 4.3 and Google Glass. The catch is, some of these topics are expected to be brought up during Google I/O and some aren’t. For example, while Google is expected to talk Wallet, they are not expected to announce the physical Wallet cards. Another possible no-show this year could be the Motorola X-Phone.

One topic that isn’t often discussed is Ingress. For those not familiar, Ingress is virtual game that has you running around in the real world. In Ingress you travel around collecting objects and discovering the sources of the “mysterious energy.” Ingress isn’t difficult to play, but it is a bit time consuming. Perhaps the hardest part of the game though — getting started. In the beginning you have to choose your side and decide if you want to be with the Enlightened or the Resistance.

Despite the general lack of chatter though, it seems as if Google has something big planned for this year. Not only has Google scheduled three Ingress events, but they have also given an invite to all I/O attendees. In addition, Google has also been sending invites out to others that have only recently requested one. Ingress is a currently in a closed beta period.

Game Center could be another exciting announcement this year. There had been some speculation (hope) of Google releasing something along these lines, however a recent teardown of the Google Glass companion app revealed some potential details. At this point we are expecting Game Center to arrive with everything from support for real-time and turn-based multiplayer games to in-game chatting, achievements, leader boards and invitations. 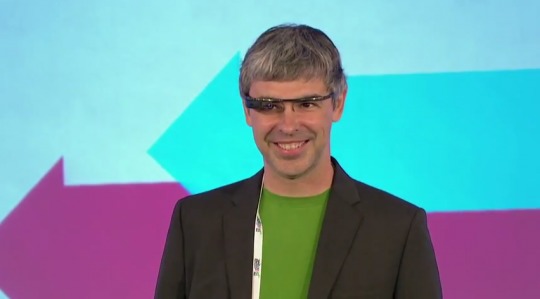 Google Now remains an often discussed topic and we are expecting to see plenty of talk next week. Google recently released Now for iOS and based on recent talk from Larry Page, we are expecting Now to be a big part of Android 4.3. There is also the expectation that Google will connect Now with the desktop as we have recently seen an extension spotted in Chromium. Of course, there is also the connection with Google Glass which brings the thought of voice improvements. Again, this speculation goes back to recent comments from Page when he mentioned “voice search momentum.”

Babel should be another topic we hear discussed. The details of this have all come by way of leaks up until this point, however it is looking like this will be a unified messaging service. Basically, it is believed that Google will be combining services such as Google+ Hangouts and Google Talk into one cross platform service. We also recently learned that Babel is now expected to be introduced as Hangouts. There should also be support for everything from Android and iOS devices to support within Chrome, Gmail and Google+. 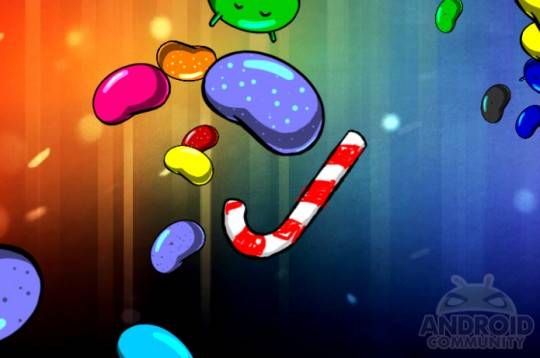 Aside from what we have already mentioned, there has also been talk of hardware which includes everything from an LTE equipped Nexus 4 to an updated Nexus 7. One interesting aspect, despite earlier rumors suggesting that Key Lime Pie would be announced as Android 5.0, we are now expecting that to be unveiled as Android 4.3. Putting some evidence to that claim, Android 4.3 has been spotted in visitor logs lately. They’ll also possibly stick to the Jelly Bean name for now. Along with updated smartphones and tablets, we should also be seeing some talk of Google Glass. Well, if nothing else, given the developer edition Glass recently began shipping, we expect to be seeing quite a bit of people actually wearing and using Glass.

Bottom line here, as we have seen in the past years, it appears as if this years I/O will be full of news and excitement. So how about it, what are you most excited about seeing? Are you looking for new hardware, new services or will you just be content learning what will be coming with Key Lime Pie? But remember, what ever is (or isn’t) announced, the Android Community team will be on-site with the latest coverage.