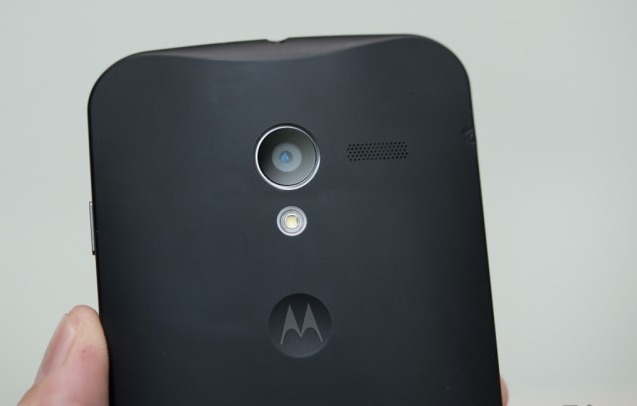 We’re starting to see a few more reports this afternoon regarding Motorola and Google’s rumored X-Phone device, but the information certainly isn’t good news. While the X-Phone hasn’t even been remotely confirmed we’ve been hearing rumors about a May reveal and June release date for well over the past month. If the phone is real, word on the street is it has now been delayed.

If you didn’t notice, we’re being extra cautious with this report simply because we can’t really call it a delay. Especially because the initial release date was only a rumor, not to mention we can’t even confirm the device is indeed real. So with that being said, the Motorola X-Phone has been delayed and won’t arrive until August or later. The plans could have changed, or they might be seeing production delays on some of those rumored special features.

That means all those reports and rumors suggesting Android 4.x/5.0 Key Lime Pie would debut on the new X-Phone at Google I/O in May are basically wrong, or the plans have changed. Initially the WSJ blew up the news with reports of a product being developed by both Google and Motorola called the X-Phone and X-Tablet, but the waters are a little muddy these days.

So far all we have are a few reports from “confirmed sources” and some leaked video of an unknown Motorola device looking a lot like a Nexus, so for now we’ll just have to wait and see. While Google’s made it clear they haven’t taken part in Motorola’s upcoming devices because they were already in the pipeline, we’re still curious to see how this develops. Hit the links below for everything we know thus far, or that’s been reported at least.