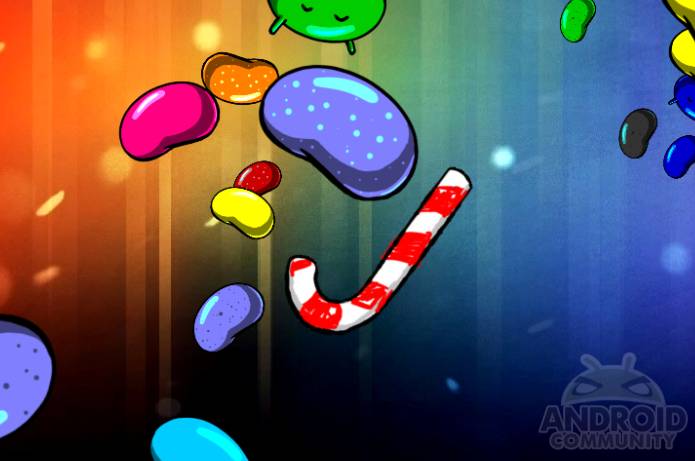 There’s been quite a bit of speculation the past 4-6 months over the next major update to the number one mobile OS in the world, what Google will call it, and what features we can expect to see. Talk of Key Lime Pie, Android 5.0, and everything else in between. Lately however, new reports and details have started to surface leading us to believe we won’t see Key Lime Pie, and instead Android 4.3 Jelly Bean will be the star of Google I/O next month.

Two weeks ago we posted our thoughts and ideas about what we were hoping to see with Key Lime Pie. Then a reader over on Reddit chimed in with his comments and some pretty compelling proof that it won’t be Key Lime Pie. Instead, Google will be releasing an incremental update to Android 4.3 Jelly Bean – and there’s plenty of details to back that up.

To be more specific, all Android build numbers start with the letter of that flavor. Key Lime Pie builds will start with a K, just as JB and Ice Cream Sandwich builds start with J and I, respectively. Lately server logs and reports have surfaced showing Android 4.3 JWR23B and that would be Jelly Bean. Not Key Lime Pie. Then this week the folks from AndroidPolice did what they do best and did some digging, and found even more evidence to confirm Reddit user danrant’s comments.

Now just like the recent leaked benchmark showing Android 5.0.1 Key Lime Pie, which was fake, server logs can also be faked with ease as well. Artem over at AP did a bit of tracing and those Android 4.3 JWR23B devices appear to be the Nexus 7 and Nexus 4 coming from Google employees. Add in the fact that several bug trackers according to dan show Chrome reports of Android 4.3 Jelly Bean, and Jelly Bean MR2. The original Jelly Bean builds were MR1.

In closing, it appears that Google will actually be announcing and releasing Android 4.3 Jelly Bean at Google I/O in the middle of May, and not Key Lime Pie. That doesn’t mean we won’t see significant changes and new features, it just means this won’t be the major update many were expecting. Oh, and this also makes that Nexus 4 LTE 32GB model being announced at I/O sound even more realistic. Instead of a new OS and new smartphone to reveal to the world.

Lastly, we’ve heard rumors that Google will also be releasing a PDK (Platform Development Kit) to help manufacturers update Android versions more quickly. And releasing a completely new KLP next month would only make them even further behind the latest and greatest from Google. These details are just coming in, and we’ll surely update when we know more. Don’t forget we’ll be live at Google I/O for all the details too.