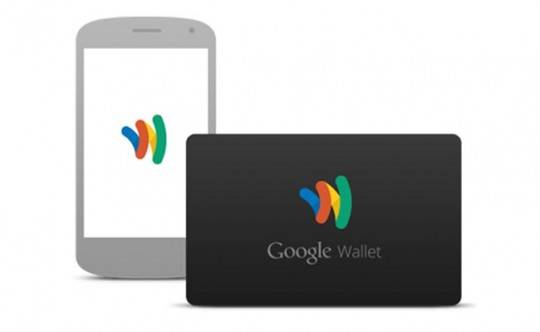 It looks like Google Wallet will be amongst the topics discussed next week during Google I/O. Basically, Google is expected to announce some new features for Wallet. At present it looks like these will include everything from additional rewards and offers to loyalty points. Perhaps more important, it was also said that Google will be adding additional merchants which should make it a bit more convenient for those looking to actually use Wallet.

Aside from what may be coming, it is also looking like one feature has recently been given the boot. The feature that will not be included in the discussion at I/O is the physical Google Wallet cards. Details of these cards originally leaked back in November of last year. At that time we saw an image of the card along with some basic details on the Google Wallet help pages.

The dropping of the cards is reportedly due to Google CEO Larry Page. It was said that Page felt these cards were not on the same level as what other payment startups have been doing. Sources have said Page felt they “did not press forward innovation as payments startups like Square have done.” Another factor that was said to have added to the decision was a demo filled with glitches. Page apparently had also been skeptical of these cards for some time now.

On that note, adding additional merchants to Wallet could help to increase the user base however there seems to have been the potential for increased awareness with the physical Wallet cards. They could have potentially brought Wallet into the minds of additional users, not to mention, got users in the habit of using Wallet even if they do not have an NFC (or Wallet capable) device.

Other details touched on the crossover between Google Wallet and Google Now. At present, it looks like that will not be happening. While there isn’t any reason to believe something will not happen in the future, at present the Wallet and Now teams are described as being “siloed.” In addition to dropping the physical card, it seems some members of the Wallet team have been dropped as well. Details show the head of Google Wallet, Osama Bedier, has left. It was said that Bedier was “pushed out” and Sridhar Ramaswarmy is now in charge of Wallet.