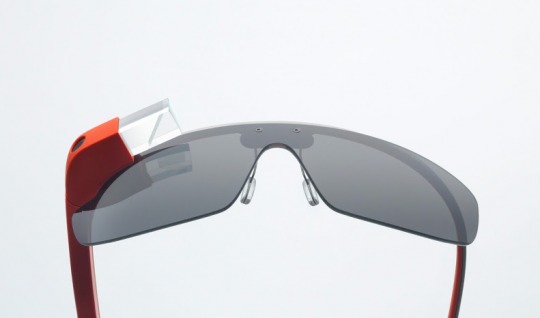 Google recently released the MyGlass app, which is the app those with Google Glass will need to use for configuration and management. Well, as we often see with newly released (or leaked) apps, someone tears into the APK and as such — we often see some extra goodies. Quite often these have something to do with the app itself, however in this case it looks like the MyGlass APK teardown doesn’t even touch on what may come with the future of Google Glass.

Instead what we are seeing are details of a Google Games service. This particular APK teardown was done by the folks at Android Police who note how the Glass team appears to have accidentally shipped the full suite of Google Play Services with the MyGlass app. Anyway, one of the items included was a folder named games, which apparently has never before been seen and is where the Google Games service details are coming from.

Included here is evidence of everything from support for real-time and turn-based multiplayer games to in-game chatting, achievements, leader boards and invitations. Most of these are just what the names would imply so there is no real surprise in that respect. The more interesting aspect here is that it was said this all appears to be fairly complete.

Basically, while these details were found in the MyGlass companion app, this service is not believed to be Google Glass related. What is does suggest is that Google has been working to build something along the lines of what Apple has with Game Center. With Google I/O approaching, we can only hope that we see some sort of an official announcement.