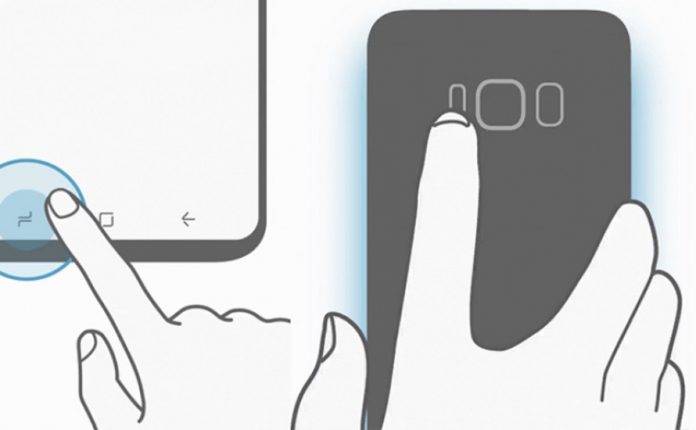 The Galaxy Tab S3 will be Samsung’s main attraction at the Mobile World Congress happening next week. The Galaxy S8 flagship phone will be delayed so the South Korean tech giant is depending on the tablet to make some significant noise in Barcelona. Some people are saying the Galaxy S8 will be present during the MWC but will only be shown off to a select few in a private event.

We’re anticipating for this new premium flagship tablet because we know it will come with an S-Pen stylus. We learned about this tablet as early as August last year and noted that launch would be pushed to 2017. Last month, the tablet surfaced at GFXBench powered by SD820. Samsung already sent out a teaser invite and the item was soon leaked. Even the manual was sighted online even before it reached the NCC in Taiwan.

It’s only less than a week before launch and now we’re being greeted with more tips and leaks. The latest of which is this set of images that show the Galaxy S8’s functions and features. What’s interesting is that these photos are found in a system dump for the Tab S3. Th images show us the form of the Galaxy S8. We’re sure it’s for a Galaxy phone and not for a Galaxy Tab because of the size. The device perfectly fits the hand and some of the illustrations actually confirm some of the images we’ve seen before. Notice the onscreen navigation keys, rear-mounted fingerprint scanner, square home key, and a slim bottom bezel.

To prove our point, here are some images: 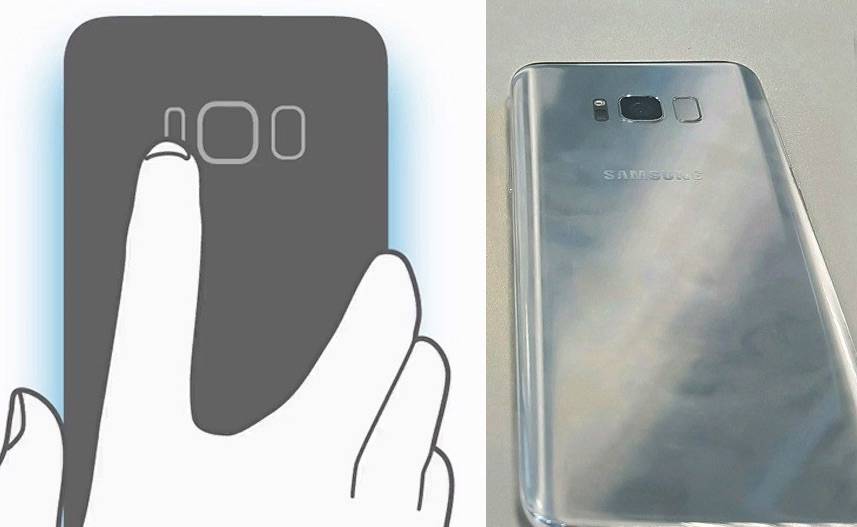 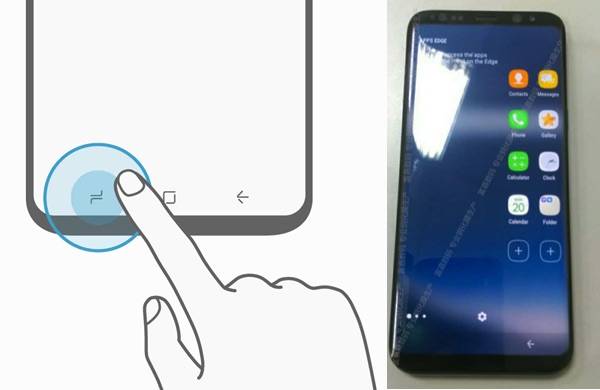 The Galaxy Tab S3 is definitely coming. We’re guessing it will not suffer the same fate as the Note 7. The appearance of images tells us that Samsung is working hard to ensure the Tab S3, Galaxy S8, and future mobile devices will not overheat or explode.

Meanwhile, there is a DeX dock that is said to bring the Galaxy S8 into a desktop environment. If you’re not content with your Galaxy phone, then you can connect it to a larger display. Just dock the phone via the HDMI connector and you’ll see your mobile screen on the computer.