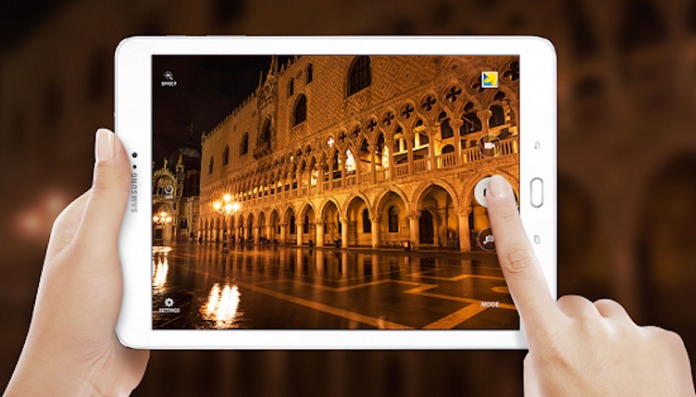 In the next few weeks or so, expect to learn more about the  upcoming Galaxy Tab S3. It’s the latest Android tablet by Samsung that’s a follow-up to last year’s Galaxy Tab S2. The latter came in different sizes and variants so don’t be surprised if the Tab S3 tablet will also have many versions. As with any new offerings from the South Korean tech giant, this one looks similar to its predecessor but with obvious changes and innovations.

As early as February of this year, a Galaxy Tab S3 was benchmarked already. The following month, the Galaxy Tab S3 8.0 and S3 9.7 were sighted on the FCC. We thought the two models would be coming soon but still nothing yet. The closest we had recently was Samsung receiving Android Marshmallow for some carriers like Verizon and AT&T.

We’re sure about the Galaxy Tab S3 as the news was published on Samsung’s website. Perhaps the tablet only needs some clearance from the FCC or TENAA in China or wherever. We’re hoping the South Korean tech giant will announce this new flagship tablet at the upcoming IFA 2016 event in Berlin next month together with the Galaxy A8, Gear S3, or the Samsung Gear VR.