Fingerprint scanners are present in almost all mid-range and high-end smartphones already, but mostly they’re on the home button or at the rear of the device. But at the recently concluded Consumer Electronics Show in Las Vegas, vivo showed off their in-display fingerprint scanner on a variant of the vivo X20 Plus. The vivo X20 Plus UD is expected to hit the market early this year, but now it seems that it has already hit the TENAA website in China.

The vivo X20 Plus UD has very few differences with the original one. The major thing is that it uses an OLED panel instead of an LCD one because an in-screen scanner would need the former and will not work on the latter. The sensor would need to illuminate and read the crests of the fingerprint and that can only happen on an OLED panel. The device will have a 6.43” screen with a Full HD+ resolution. Having an in-display scanner means more real estate for your display. 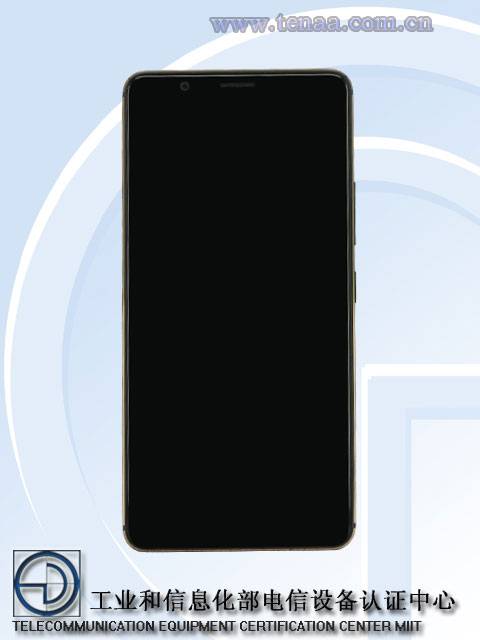 Other than that, it’s basically the same specs as the vivo X20 Plus. It is powered by a Snapdragon 660 chipset with a 4GB RAM, and 128GB internal storage. It has a decent 3800 mAh battery and camera-wise, it has a dual rear camera with 12MP with f/1.8 aperture and 5MP lenses, and the front-facing camera is also at 12MP with f/2.0 lens.

The TENAA listing of course did not include other details like pricing or when it will be released. Hopefully, this will start a trend though for OEMs to make the fingerprint scanner in-display already.