The latest flagship phone of ASUS, the ZenFone 2 has recently arrived in Europe. The Taiwanese manufacturer is so proud of the smartphone and the ZenWatch that it made fun of Apple in an infographic poster. Soon after the ZenFone 2 prices were announced in Taiwan, a slew of ZenFone 2 accessories were revealed. This time, the Android smartphone is almost ready for its April 21 launch in Malaysia.

ASUS has started to invite the Malaysian press for a special event where three variants of the ZenFone 2 will debut. This will follow the ZenFone C earlier launched for the Malaysian market. The phone may be the company’s current major headliner but it still is considered a budget phone. 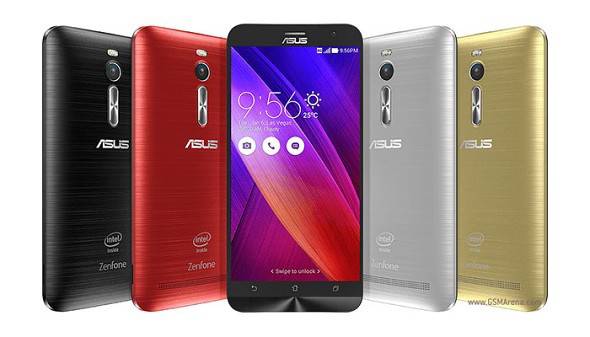 Here’s a rundown of the ZenFone 2 variants for Malaysia: 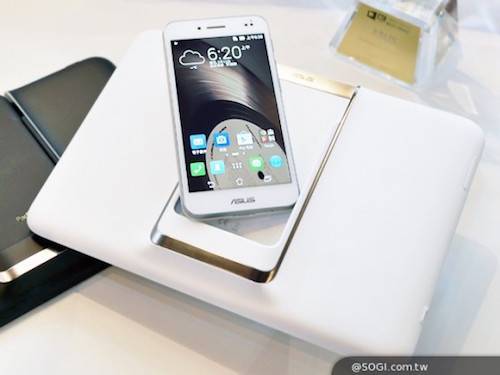 Also arriving in Malaysia is the new PadFone S Plus complete with a smartphone and tablet dock. This Android phone that converts into a tablet is the latest addition to the Padfone family. It boasts of a faster processor, bigger storage, and more RAM than its predecessor. Again, this ‘Plus’ version is expected to be more powerful with higher specs than the PadFone S which is actually the PadFone X for the rest of the world.

You can use the phone with a Padfone Station tablet dock which is sold separately with a $165 price tag. It features an 8.9-inch display and a powerful 4990 mAh battery. You can also use any Bluetooth keyboard accessory with the tablet dock.