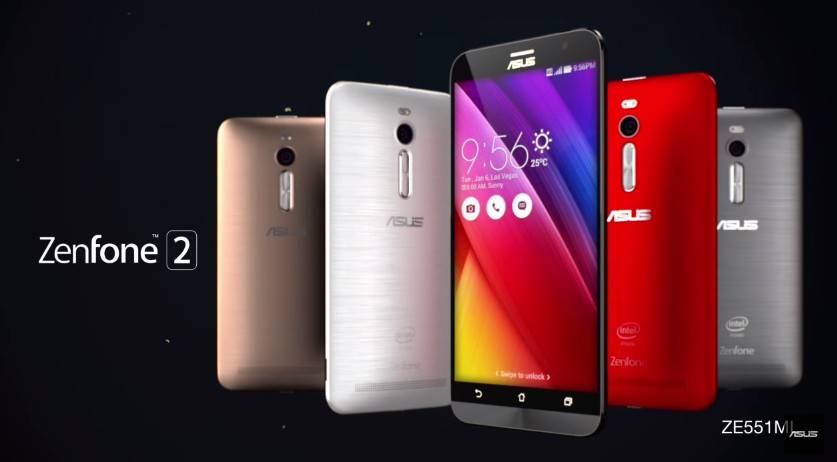 It was not a question really of if it would happen, it was more of when it would happen – and that day has arrived for ASUS to launch its new flagship phone the Zenfone 2 in Europe. Still buzzing from the record sales of its original Zenfone series – selling around 10 million units globally – ASUS is raring to see if people in Europe will take to the new improved flagship as well, having sold most of its units in Asia.

There will be three Zenfone 2 models out in the market in France starting March 31st, and while there is still no information on which countries will follow suit, we expect that information to be available shortly. The main version of the Zenfone 2, model number ZE551ML will be available for at a limited time offer of €299 or around USD$322. After the introductory price though, the standard retail will be €349, or USD$375. 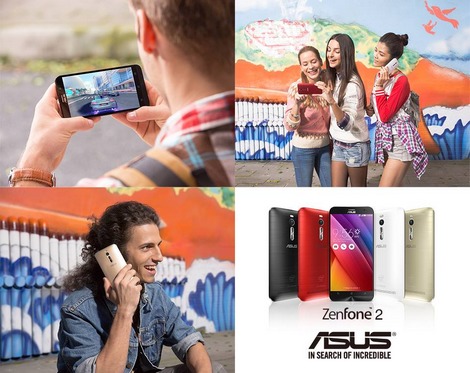 This “flagship” model will have a whopping 4GB of RAM, 32GB internal storage, powered by a 2.3Ghz quad-core Intel Atom Z3580 CPU. This will have a 5.5-inch full HD (1080p) display, microSD card expansion, 4G LTE connectivity, and a 13MP/5MP camera combo. The 3,000mAh battery is not bad as well, and it runs on Android Lollipop with ASUS’s ZenUI on top.

There will be two other models, namely the Zenfone 2 ZE550ML and the lower-end Zenfone 2 ZE500CL. They will be sold at USD$268 and USD$193 respectively. Both phones will already be LTE capable. And if you’re not really sure about the Zenfone 2, ASUS is apparently willing to give you your money back within 2 months if you’re not satisfied.