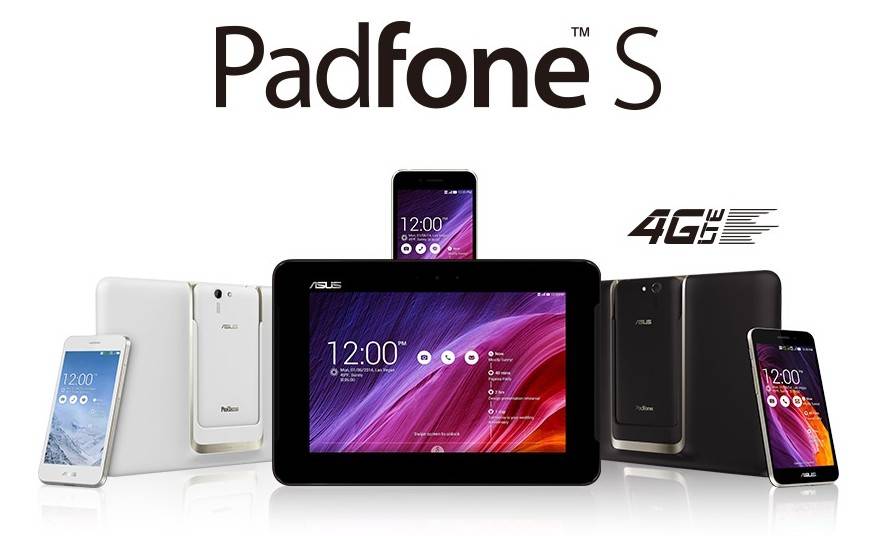 ASUS has released on its YouTube channel several new videos highlighting the advantages of having a 2-in-1 device with its Padfone S smartphone/tablet hybrid. The gadget line, which is one of a kind (so far) can be used as a smartphone which then converts into a tablet when docked, for the price of one device and one data plan as well. So this might be the device for those who want to have both but may have only budget for one.

The first video has a bit of a humorous (well, for some parts) take on what it means to have “a phone that’s also a tablet that’s also a phone”. It’s easy to switch from a communication device to a work station (although this having no keyboard in the dock may be a disadvantage) to a phone then to an entertainment system just by the mere actions of docking and undocking, giving new meaning to the word “seamless”. It also means that you just get one bill from your data provider, which can be a huge breathing space for your wallet. The dock also serves as a charging station for the phone so even if you use it as a tablet, your phone is gaining energy as well.

The newer video is a bit more technical (and more serious as well) as it boasts of the technical beauty behind the Padfone S. The lead designer, Pete Lin, talks about how the idea that “intuition is instinctive” was the driving force for their design. The imagery (and the words) highlight both the beauty and ingenuity of the device. Things like its 13-megapixel camera, the dual front-facing speakers, the 5″ Full HD display are shown off, as well as the under-the-hood features of the device that runs on a Qualcomm Snapdragon 801 quad-core 2.3GHz processor.

There is another, longer 7-minute video on the ASUS YouTube channel that gives more information on the various features of the Padfone S. The walk-through not just looks at the basic specifications, but goes into details about its design, productivity and multi-media features as well.