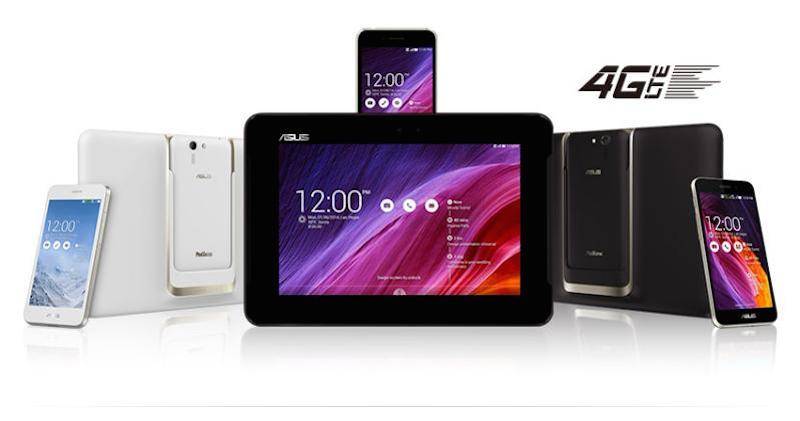 Android 5.0 Lollipop is here but Android fans are still clueless as to when the new platform will arrive on their devices. We have word that some of the latest tablets and smartphones will get a taste of Lollipop just before the year ends but it would be better if most OEMs give us a timeline.

A couple of weeks ago, Motorola revealed its Android 5.0 Lollipop upgrade plan. The Samsung Galaxy S5 Google Play edition is arriving with the sweet Android too. There’s also HTC’s Android 5.0 timeline tipped last week. Of course, who could forget Samsung teasing the Galaxy Note 4 also with the new platform and the Samsung Galaxy S5 getting the major update this coming December.

This time, we’ve got news that ASUS is also rolling out the Android 5.0 Lollipop update for the PadFone and the ZenFone series. It’s good news alright but ASUS users will have to wait until April 2015 before the ZenFone 6, ZenFone 5 LTE, ZenFone 5, and ZenFone 4 can avail of the sweet goodness. As for the PadFone Infinity A86, the Android 5.0 will arrive June next year. That’s going to be a long wait but at least ASUS has committed to bring the update.

The schedule could also mean ASUS is working on new ZenFones and PadFones but that’s just a guess. New ASUS devices with Android 5.0 Lollipop out of the box on the 3nd quarter of 2015? Why not…