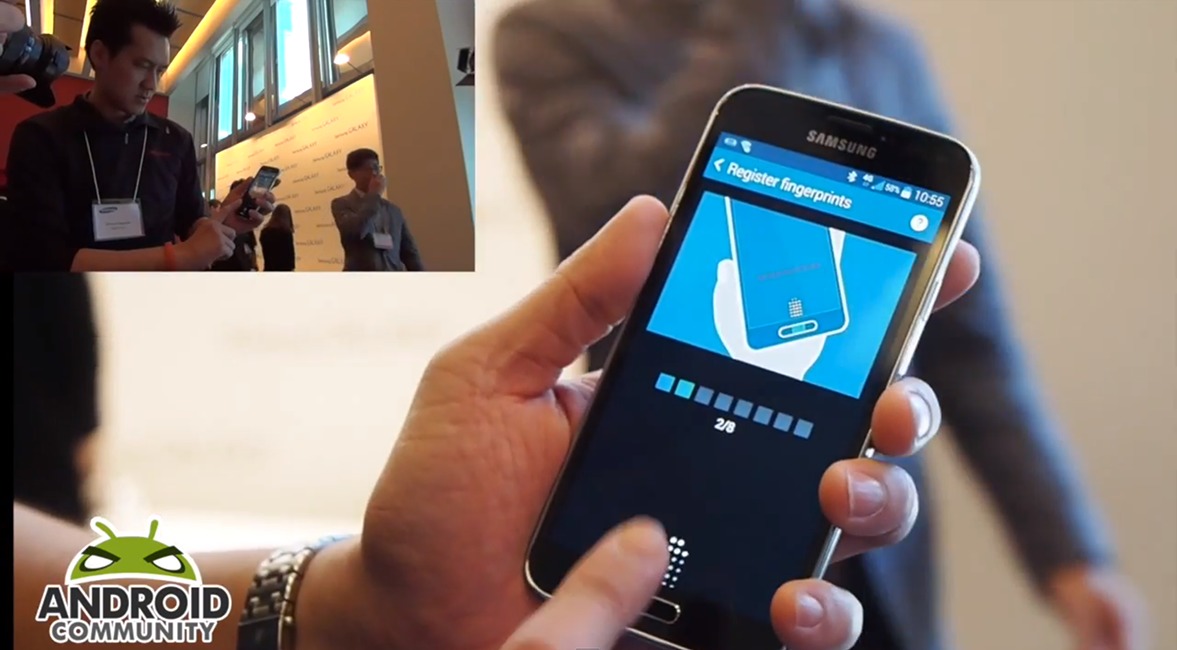 Samsung has been relatively quiet these past few weeks, with Motorola, HTC, and LG all making their pre-holiday moves and Google ready to take the wraps off its newest Android version. The South Korean gadget giant had already made its moves earlier, but we’re pretty sure it will not be left out in the jump to Android 5.0 Lollipop.

Samsung is saying that development is already ongoing for its premier devices to take in the new version, and that the Samsung Galaxy S5 – the company’s 2014 flagship – should get an update realistically by early December. Now, we all know the tension between Google and Samsung regarding the latter’s propensity to tweak Android for its TouchWiz skin. It would be interesting to know how much Lollipop we get vis-à-vis TouchWiz.

Android 5.0 is set to be the biggest overhaul of the operating system since Android 4.0 Ice Cream Sandwich – there are a lot of new things under the hood, relatively minimalistic aesthetic changes under the whole Material Design theme, and the transition the new ART runtime. See the video below to look at hints at how Samsung is going to execute Android Lollipop for the Galaxy S5.

It’s not gonna be long now before we see Android 5.0 in the flesh. And then the real job begins in trying to get the updated OS to the devices that can run it. December is not that long a wait, and it seems like the Galaxy S5 will be first in line from Samsung to get the OS update. 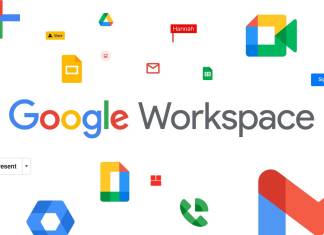 Rei Padla - January 20, 2022
In case you missed it, G Suite has been rebranded to Google Workspace. That happened in October 2020. G Suite is still being used...