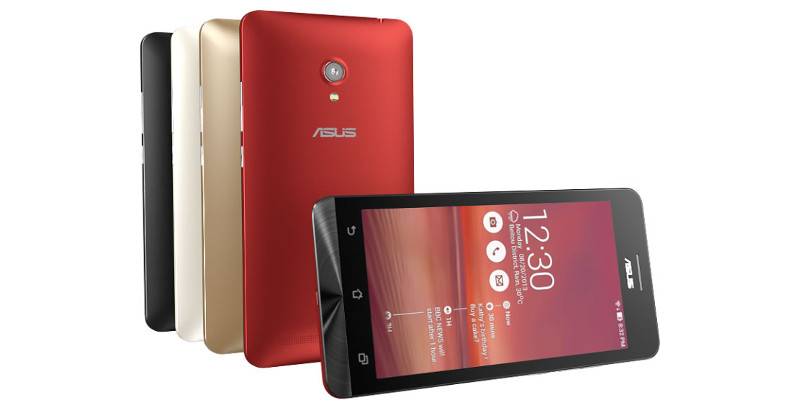 Continuing its KitKat updates for its ZenFone family, ASUS has released the latest firmware for the larger ZenFone 5 and ZenFone 6. Aside from updating the Intel-powered Android smartphones to the latest Android 4.4 version, it also adds some new features to region or model specific handsets.

Improvements to already existing functionality, aside from the jump to Android 4.4, include better Miracast compatibility. This protocol is used for streaming media content to compatible receivers such as TVs or set-top boxes. And speaking of streaming, the ZenFones now have support for DLNA, another popular protocol protocol used for home media servers and sometimes gaming consoles as well.

As for new features, ASUS has added a much needed Do Not Disturb mode for automatically silencing the smartphone in certain situations or times. Owners in China and Taiwan will now have a new Call Guard feature as well. Those with dual SIM slots will now be able to put the phone in full dual standby mode. Plus, the new Reply via Call-in feature will automatically select the correct SIM when replying to a message or call.

Unfortunately, in typical ASUS fashion, the firmware update is more involved than it reasonably should be. Instead of delivering the firmware over the air (FOTA) as most OEMs do these days, ASUS requires users to manually download the firmware, plug in their ZenFone to a PC, and copy over the downloaded file to the phone’s root folder. As if that wasn’t enough, ASUS warns that users have to make sure that they are downloading the correct firmware for their phone model or risk causing the update to fail and potentially wiping their data.