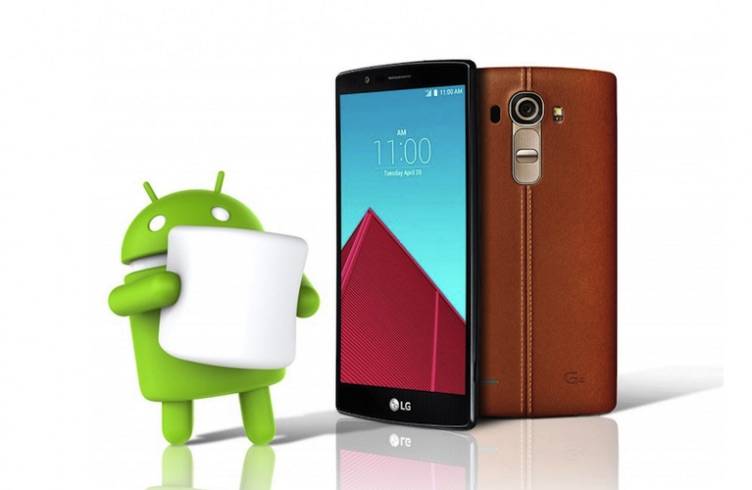 The LG G4 smartphone from Rogers and Telus are now eligible to receive the Android 6.0 Marshmallow update. After months of waiting, owners of the LG G4 subscribed to the two Canadian mobile carriers can download the software update. Rogers will have it starting tomorrow, February 3, while Telus should expect it to rollout anytime today, February 2.

The LG G4 may be the first to get the fluffy Marshmallow update and the flashable image but the other variants are taking a while to receive it. Before the LG G5 is launched this quarter, LG G4 owners are hoping they get Android 6.0 already.

The latest Android platform brings longer battery life, Do Not Disturb mode, better app permissions, Google Now On Tap, and the Silent feature. The LG G3 from Verizon received the Android 6.0 Marshmallow only a couple of weeks ago.

Release of Android Marshmallow updates is a bit slow but we can expect they will be ready soon and will have mobile phone users scrambling to get the update. Here’s a rundown of devices we know are getting Android 6.0: