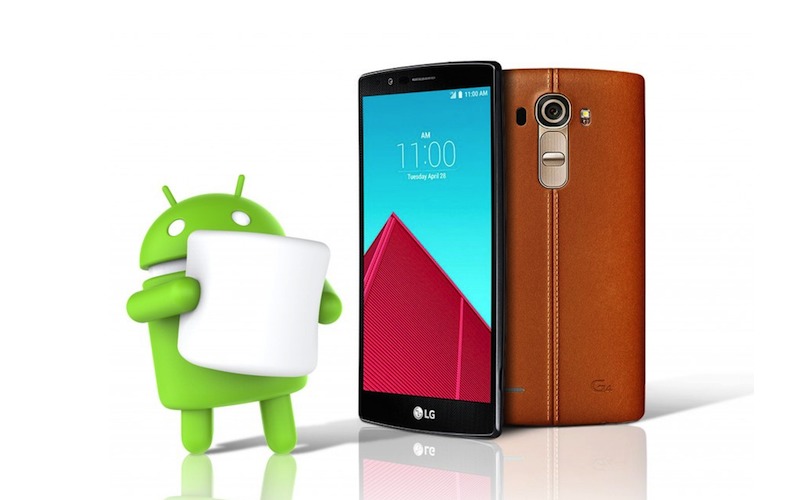 More and more phones are being added to our list of devices finally getting the Android 6.0 Marshmallow update. Today, it’s the LG G4’s turn to receive the Android version as already mentioned last week and after being sighted on an official LG support page.

The LG G4 is the first smartphone from the company to get the Android 6.0 mobile OS. This is aside from the LG Nexus 5X which expectedly came with Marshmallow out of the box. T-Mobile already announced that their LG G4 will receive the OTA soon.

LG claims that G4 owners will be among those few who are going to receive Android 6.0 not just in South Korea or the United States but in the world. Starting next week, those in Poland will get the upgrade, to be followed by those in Europe then Asia and America. With the said Android M upgrade, LG G4 smartphone users will get the Doze Mode feature that’s expected to help extend battery life. App processing in the background will be shut down too especially for apps that quickly drain the power.

App permissions are simplified and now allows better control of information that can be accessed. There’s also the new Do Not Disturb feature that allows the phone to block alarms, sounds, and any notifications. The Silent feature works the same for the sound and vibrate mode.

LG’s VP and Head of Marketing Communications Chris Yie proudly said, “By working closely with Google, LG has been able to bring Android 6.0 to the G4 ahead of any of our competitors”. This shows the company’s commitment to the consumers unlike last year when LG was the last manufacturer to tell us when its devices are getting the Lollipop update.

The Android Marshmallow upgrade will be released in several markets in the coming weeks. Wait for the official OTA notification or manually check your phone settings if update is ready.