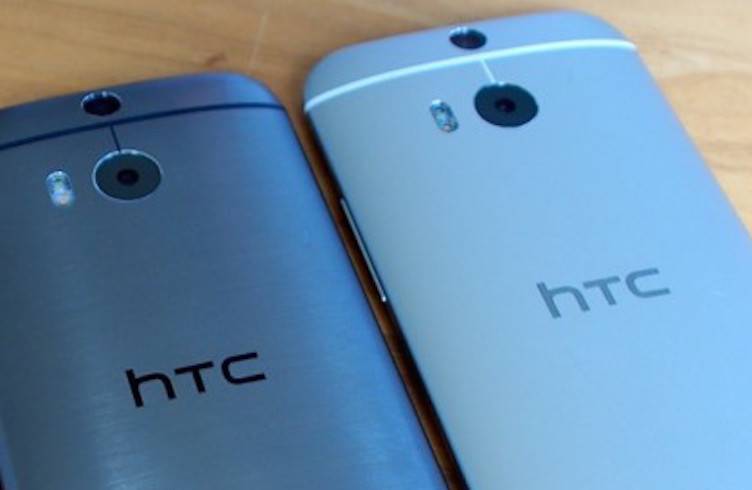 Nothing much to say here but the Android 6.0 Marshmallow update for the HTC One M8 is almost ready. An official tweet from HTC UK says that the software update is rolling out within the next 48 hours. This means if you’re a One M8 smartphone owner, expect to receive an OTA notification anytime soon. No need to wait that long because you only have a few hours to count.

Just yesterday, the new Marshmallow version was made ready for various mobile carriers specifically Saktel, Videotron, Rogers, and Wind in Canada while T-Mobile will receive the fluffy goodness come January 25 in the US. But that’s for North America only. In the UK, it’s ready this week with the HTC One M9 soon following after.

We still have no word when Verizon or AT&T will get the new version in the US. No information either which mobile carrierS in the UK will have the Android 6.0 Marshmallow but it should be available for all HTC One M8 and One M9 owners across the region. The HTC phones we know ready for the Marshmallow update are as follows: HTC One M8 GPE, AT&T HTC One A9, and HTC HD2.

During Q1 and Q2 of 2016, other smartphones from HTC will also get Android 6.0 including the HTC Desire 626, Desire 820, Desire 826, and HTC Butterfly 3. We’re expecting HTC to do the rollout of Android 6.0 Marshmallow as quickly as possible so the remaining HTC phone users will not lose interest.