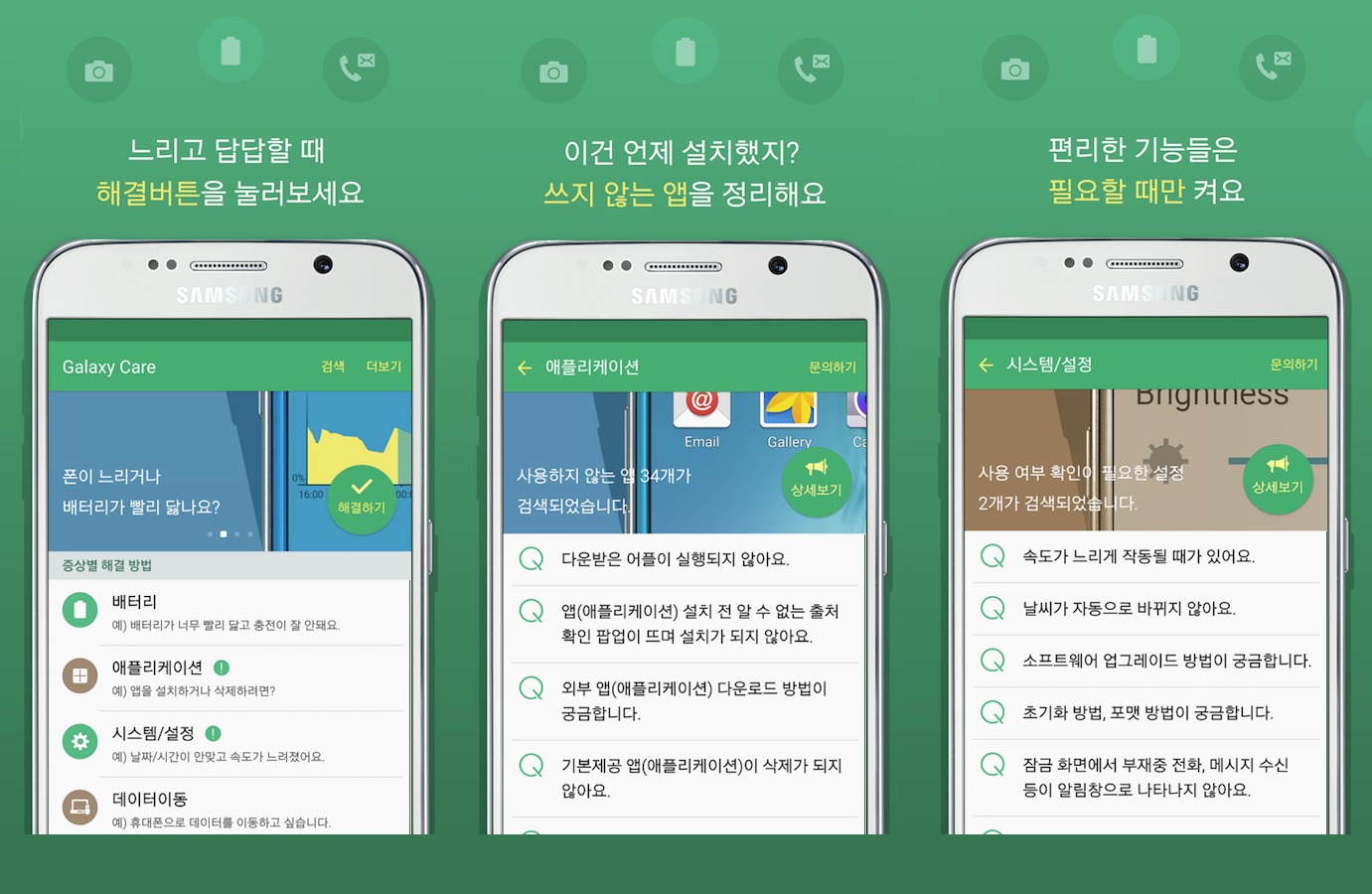 We have yet to see Android 6.0 Marshmallow arrive in Samsung mobile devices but rest assured that the South Korean tech giant is working on the subject. It’s expected that the new fluffy version of Android will be ready for the latest premium flagship phones but nothing yet. So far, we just know that twelve Samsung devices will be Marshmallowed by Q1 2016, some Galaxy S6’s Marshmallow screenshots were leaked online, and that a new schedule was released earlier.

Some Galaxy devices like the T-Mobile Samsung Galaxy Note 5 and Note 4 may have been may been Marshmallowed accidentally. Samsung is determined to release timely updates but to do this, it needs help from users who are passionate with the mobile game. The company recently launched a beta program to test the Android Marshmallow update for the Galaxy S6/S6 edge. This testing phase will be available in South Korea for mobile carriers LG U+ and KT.

This could be another step by Samsung in improving the security update process. It’s a new thing but getting feedback from people will certainly help the company. This way, most issues, errors, and bugs are squashed even before public release. We’re not sure though if this beta testing will be ready for other models but Galaxy S6 and S6 edge are already part of it. This program is only available in South Korea and testing will end on January 18. That should be enough to test the Android 6.0 Marshmallow running on the said devices. After the Galaxy S6 and S6 edge, software updates for the Note 5 and Galaxy S6 Edge+ should be easy.