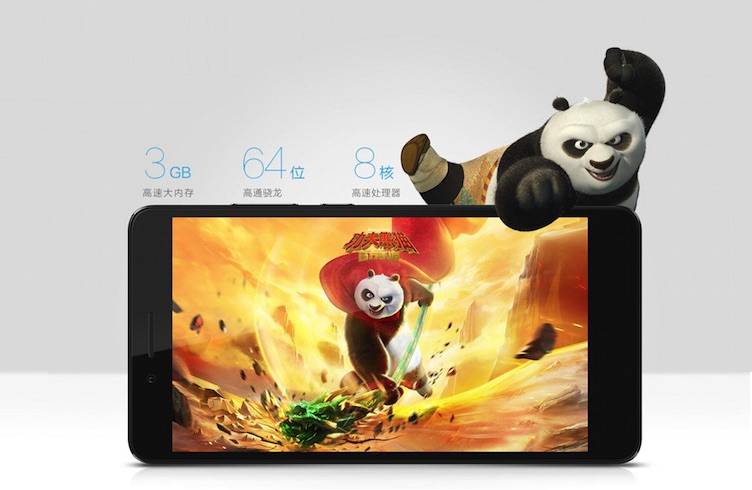 The Honor 5X introduced last October is described as a new budget smartphone with fingerprint reader. It finally debuted at the CES earlier this January in Last Vegas and we learned that it will be arriving before the month ends. The phone is believed to run Android Marshmallow out of the box since of the platform’s basic feature is fingerprint support.

Huawei is said to be prepping for the the Honor 5X’s software update that will finally push Android 6.0 and not just Lollipop. This also means UI will be updated to EM UI 4 just like the Mate 8 phone. The laterst version of the platform and user interface will also come with more and regular security patches to squash all bugs. This is definitely good news to those who own mid-range smartphones because it means the company isn’t just focused on the premium phones but that it also cares about the budget models.

Huawei which is currently the no. 1 in China wants to make it big in the US with the Honor brand. It’s basically the same Huawei but more targeted for the young crowd who prefers pesonalization and customization. Making the phone a potential winner is the huge 3000 mAh battery which is big enough for a phone within the same price point. You also have lots of options and space with the three card slots that offer dual SIM support and microSD card card for memory expansion.

You can pre-order the Honor 5X from Amazon, Newegg, and the company website. Honor will start shipping the phone 31st of January with a price tag that reads $200.