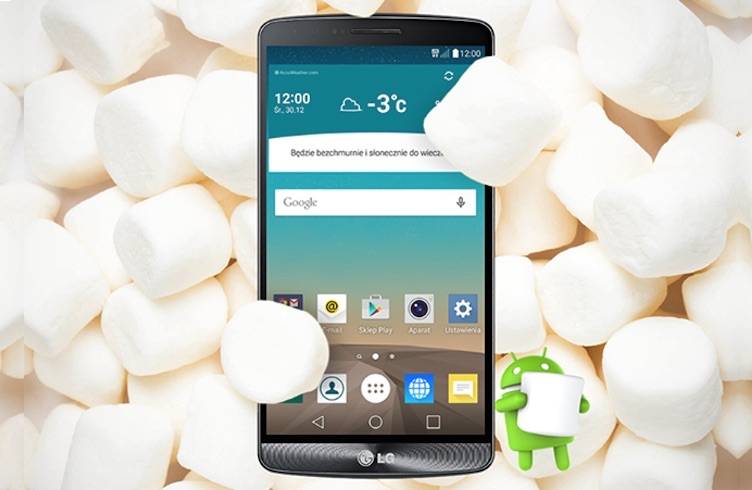 Because the LG G3 received Android Marshmallow in Poland just before year 2015 ended, we knew that rollout is imminent for other variants in other countries. We knew it’s coming soon since the LG G4 was the first to be Marshmallow-ed. In the US, Verizon LG G3 users are reportedly receiving the Android 6.0 as shared over on Reddit.

Reddiot Jrdnram_98 announced that he received an over-the-air notification that the Android 6.0 Marshmallow update is ready. It was a sweet surprise and users seem to be happy with the release. It’s actually fast according to some who perhaps thought it might take a while before the update arrives. One noted that the Verizon LG G3 was one of the last to get the Android 5.0 Lollipop OS update (just last April 2015) but this Marshmallow came in early.

Software’s build number is MRA58K, version VS98546A. Take note that this is only for LG G3 units purchased from Verizon. No word when other mobile carriers will have the Marshmallow update ready for the handset. We’re hoping sooner than soon.

As with other Marshmallow updates, this one brings simplified app permissions, improvements in battery, Do Not Disturb mode, and the Silent feature. If you own an LG G3 from Verizon, be patient as you’re about to receive the fluffy Marshmallow update. 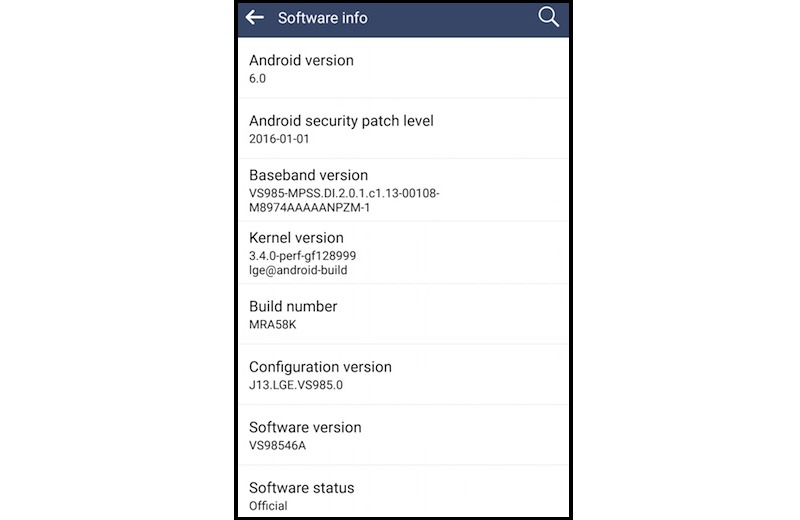