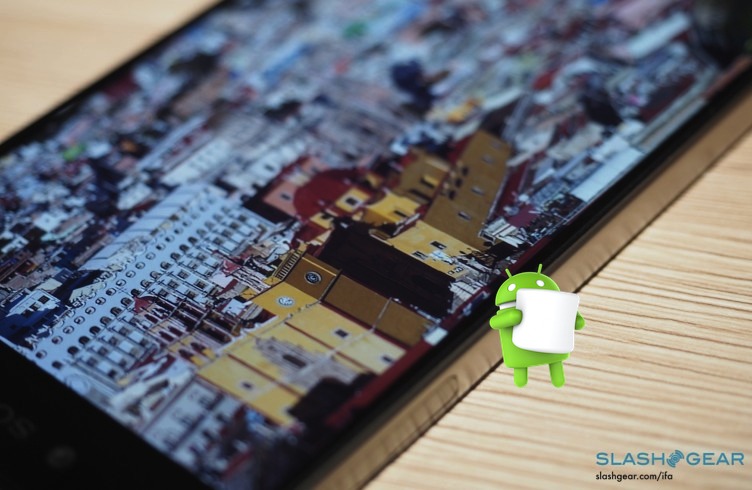 Sony released the AOSP Marshmallow binaries for open devices including the Xperia Z5 a couple of months ago but it’s only now that the Xperia Z4 and Xperia Z5, at least, the Japanese versions, will receive the official Marshmallow firmware update. When exactly? Sooner than soon. The version was just sighted getting a WiFi certification from the Wi-Fi Alliance. The latest Sony Xperia smartphones were listed together with some other models from different Japanese mobile carriers.

It may take a while before the firmware update is officially released because it’s only by the Wi-Fi Alliance. No idea when exactly Sony will be roll out Android 6.0 Marshmallow for the Sony phones but it’s very soon. Certifications were given to the following models. 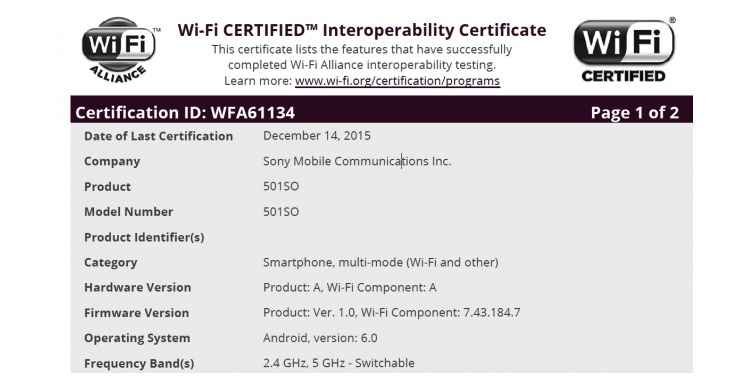 We know Sony is set to launch the official Android 6.0 Marshmallow updates after all, the company has been rolling out the Concept for Android Marshmallow. We knew it was just a matter of time. And yes, Sony announced that it’s coming to the latest Sony Xperia devices last October. After the phones listed above, expect these Xperia models to received theirs too: Xperia Z4 Tablet, all Xperia Z3 variants, Xperia Z2 and Xperia Z2 Tablet, Xperia M4 Aqua and Xperia C4, Xperia M5 and Xperia C5 Ultra.