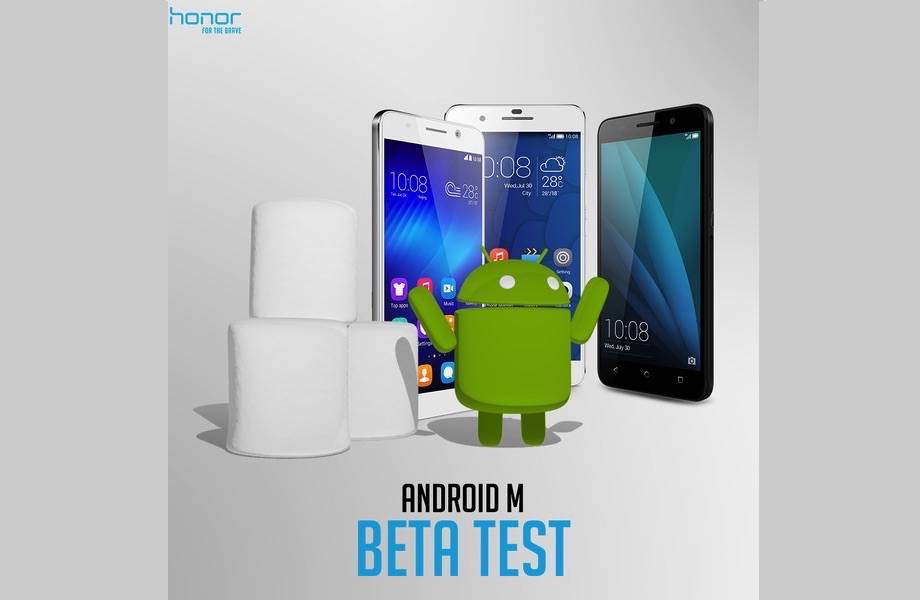 It seems that OEMs have only been waiting for the New Year and the CES to be over before they release Android 6.0 Marshmallow updates for their handsets. We’ve been hearing more models are getting the fluffy update especially during this first quarter of 2016. When it comes to Huawei phones, we know the Honor 5X ready has the said update. We don’t hear much about the other Huawei devices but now we know the Honor 4X, Honor 6, and 6+ users or at least those in the UK can soon enjoy the new mobile OS.

Honor UK shared on Twitter that the company is looking for beta testers for the Android 6.0 platform for the models specified. They’re just some of the latest handsets which we really expected would soon follow after the Honor 5X.

This Android M Beta Testing is scheduled before the official and commercial release of Android 6.0 Marshmallow for the Huawei smartphones. Now that it’s almost ready, more people are asking now if their Honor devices will soon follow.