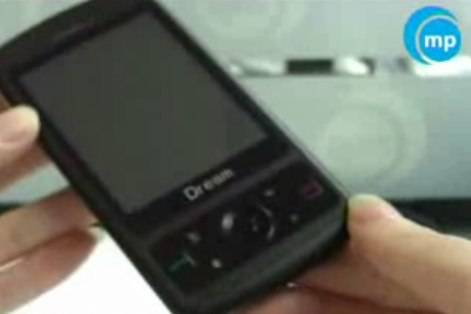 This week, Sir Luke Hutch was able to demonstrate multi-touch on the T-Mobile G1 on a stock handset by modifying only one system class in the Java-based user interface stack. There are also some instructions to go along with it for those who would like to try it out.

HTC’s new 2009 roadmap was leaked including one device dubbed the “Android Hero.”  This mobile phone has the same basic shape as the G1, but is thinner, does not have a keyboard and comes in pink. CES this year had a nice surprise for us Android enthusiasts. The GiiNii Movit Internet tablet was on display running our favorite mobile operating system.

FlyCast has made its way over the Android platform after being on other smartphones such as the iPhone and BlackBerry handsets. Very similar to Pandora, FlyCast offers streaming music with no need to actually download it to your memory card. CompuLap has just introduced their new Exeda Android-powered handset. This device is really very wide and has a full QWERTY keyboard as well as several navigation controls and a landscape oriented screen. 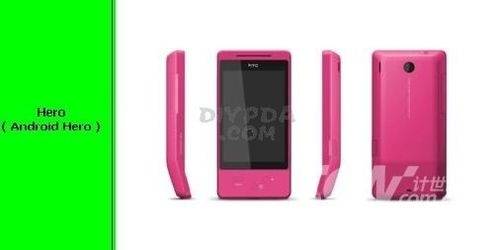 A new rumor is flying around that we would actually like to see come true. We hear that Asus is working on an Eee Phone. With Asus’s recent success in the netbook market we are sure that they can bring the same quality and reliability to the mobile market. At CES we also had the opportunity to play with OpenMoko’s Android-powered version of the Neo FreeRunner. There was nothing particularly new or exciting about this device, as we have already seen the Android platform in action and the hardware has not changed at all. There is however there was a virtual keyboard that looks very nice.

A video popped up demonstrating a device that is branded on the front as “Dream” but under the back covering it reads “Dream G2.” This does not appear to be a quality handset; it could even be a fake with Android running on top of Windows Mobile. This phone is indeed from China where most knockoff phones come from. Dan O’Sullivan has created a G1 hat to better help give technical support to family members. The hat allows him to see what his family needs help with.

The Australian consumer electronic manufacturer who was going to release the Kogan Agora Pro has delayed the production “indefinitely” because the screen resolution may not be compatible with future Android applications. For those of you still experiencing less than desirable battery life you can now order an extended life battery if a thicker device does not bother you. The standard battery is 1150mAh, while the extended life is a monster at 2600mAh. There is also some new information regarding what will and what will not be taken from the cupcake update and released in the next official Google update. This info however must be taken with a grain of salt because nothing is set in stone.