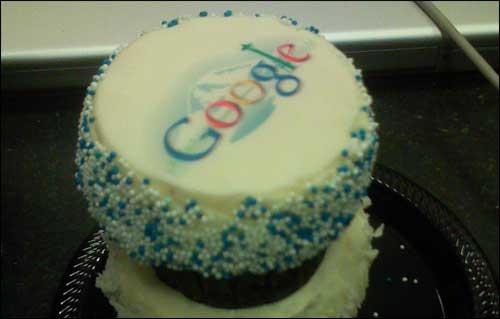 All of you who have coincidentally become cupcake followers can finally have something to sink your teeth into. No the update has not been pushed out by Google, but there is some information regarding what will be included in future updates. More information included after the jump.

Google does have the INTENTION to release and over the air update (OHA) that includes elements taken from the cupcake update.  A senior G1 PDA Specialist, Dylan, has apparently made a few facts clear, these facts are listed below.