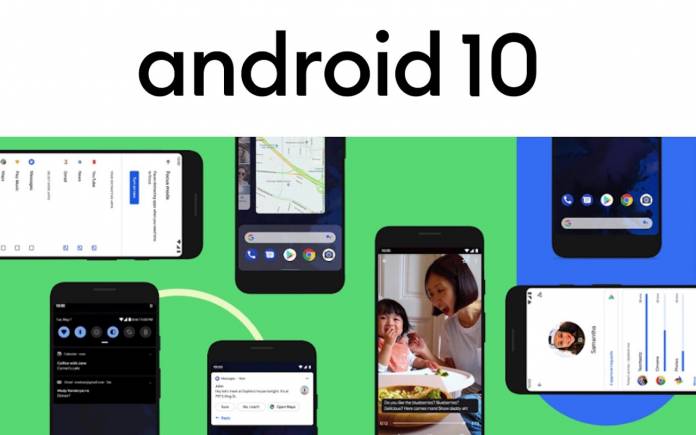 There are so many things to know about the Android 10. Don’t be too overwhelmed because you’ll be learning about them in the coming days, weeks, and months as you experience a new Android OS. It’s no longer a sweet dessert but it will better in many ways. No more wondering and thinking when we’re getting a taste of the new Android treat as Google decided to make the name simple. Calling the new version Android 10 is smart because we don’t need to make many explanations. Android 10 is sure to be understood and remembered by everyone.

Android Q is Android 10. We were really expecting for either Android Quik or Android Quiche but then again the latter isn’t a dessert. It doesn’t matter now. What’s important is there is a new version and it’s better.

The Android development team had three major things in mind when working on this version: advanced machine-learning and support for 5G and foldable phones, privacy and security, and balance with technology with digital wellbeing. There are dozens of new features and improvements.

The tech giant has been ready with several beta versions but it’s only this week that it’s rolling out the final Android 10 source code to AOSP (Android Open Source Project). This means, more people can have access to the new Android version.

A number of OEMs have also announced the availability of Android 10 OS on their phones. All Pixel phones can now get Android 10. Nokia announced that it’s getting the new OS by end of the year. A version for Samsung was recently spotted.

Some Open Market owners of Essential Phone can already update to Android 10 (manual flashing only please, get from HERE). Oxygen OS Open Beta 1 both the OnePlus 7 and OnePlus 7 Pro are also now ready but Open Beta only.

It’s been over a year since we first mentioned Android Q. The earliest build was sighted in January with system-wide dark theme. The first Android Q Beta was made available for old and new Pixel owners. Several beta versions were regularly released until the Android Q Final Beta 6 rolled out last month. Some 200,000 testers participated in the beta program using 26 different devices. Collectively, about 20,000 unique issues were reported.

As with tradition, Google unveiled a new Android statue. It’s plain and simple– number 10 with a green Android peeking from inside the zero. 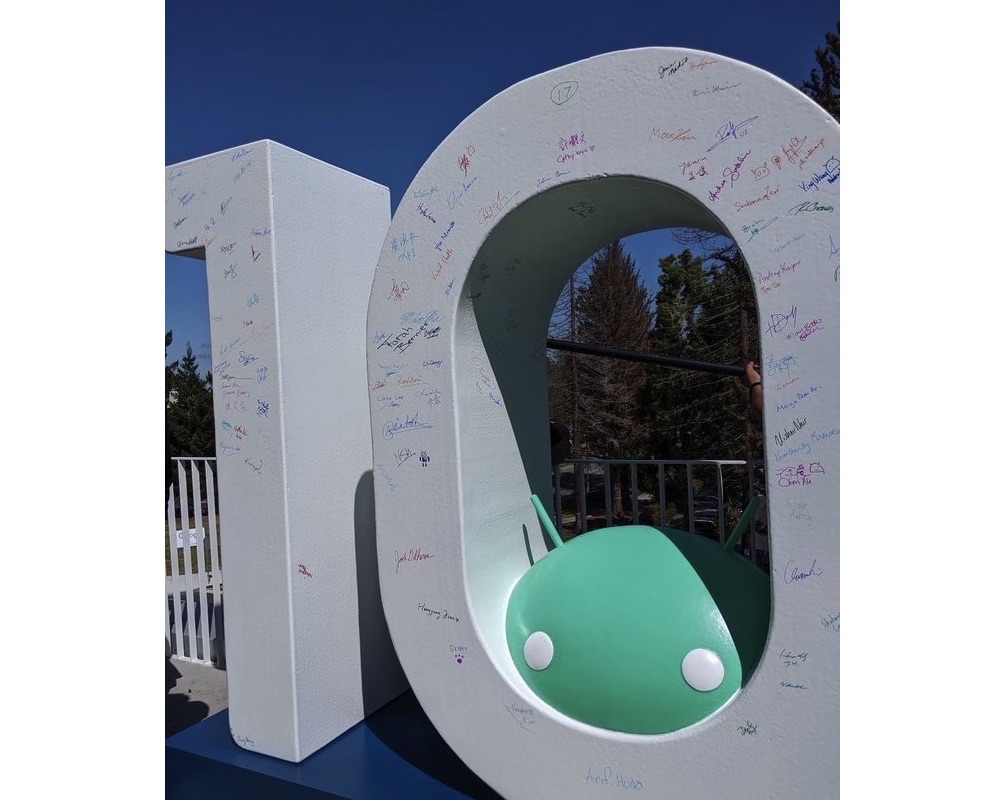 Don’t be too overwhelmed yet. We haven’t even gotten to reviewing the things you can expect from Android 10. There are too many to mention but allow us to list the major ones here. Expect to discover new innovations and new experiences like multitasking and multi-window support for foldable devices.

Of course, we won’t forget Dark Theme. Android 10 makes it a system-wide dark theme to save battery and low light environments. A full gesture navigation mode is now available.

When it comes to privacy, you will notice a better system UI. Restrictions and permissions are stricter now. Users have more control over location data. Protection of location data in network scans has been increased.

Preventing device tracking is made easy on Android 10 as well. Blocking unwanted interruptions means app launches in the background are prevented. Users also have more control of their files in storage. Meanwhile, security is enhanced with Storage encryption, Platform hardening, and enabling of TLS 1.3 by default.

Improved peer-to-peer and internet connectivity and different Wi-Fi performance modes can be expected. When it comes to imaging, you will notice Dynamic depth for photos, Audio playback capture, new audio and video codecs, Native MIDI API, and Vulkan support.

You may also notice ART runtime optimizations and Neural Networks API 1.2 support. When it comes to digital wellbeing, it still is supported. It now comes with Focus mode and Family Link.

Where to get Android 10

If you’re a Pixel phone owner, you may receive the Android 10 update anytime soon. Other OEMs are also expected to make related announcements.