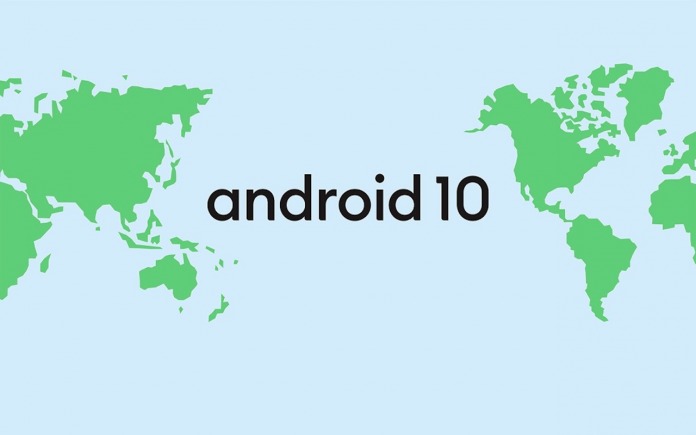 Android is changing but not in ways you think. The Android dev team releases a new mobile OS version each year and this 2019 is no different. In fact, we’re only waiting for the day when the Q dessert will be unveiled. There’s a possibility it won’t be ‘sweet’ but we just know it will start with the letter ‘Q’– or so we think. Several beta versions have been released already and the Final build rolled out earlier this month. We won’t be surprised if Google will just announce the new version any day now.

Last year’s Android Pie was revealed the first week of August and the month is about to end so the team is a bit late. The Android ecosystem still has a lot to improve. With people regularly sharing feedback and suggestions, it can be easier for the Android team.

The next Android OS is Android Q. It’s Android 10 but it’s not exactly the 10th version. The idea is that Android Q will be more accessible and inclusive as what Android platform should always be. Some changes are about to be introduced so everything will be more understood by more people all over the world.

Usually, Android is named after a dessert. It started with Cupcake, Donut, Eclair, Froyo, Gingerbread, Honeycomb, Ice Cream Sandwich, Jellybean, Kitkat, Lollipop, Marshmallow, Nougat, Oreo, and then Pie. They are all supposed to be desserts but not many people agree. There’s been a challenge that there are people in some parts of the world who don’t understand the name. To avoid confusion and that everyone will understand, Android Q will simply be called as Android 10. 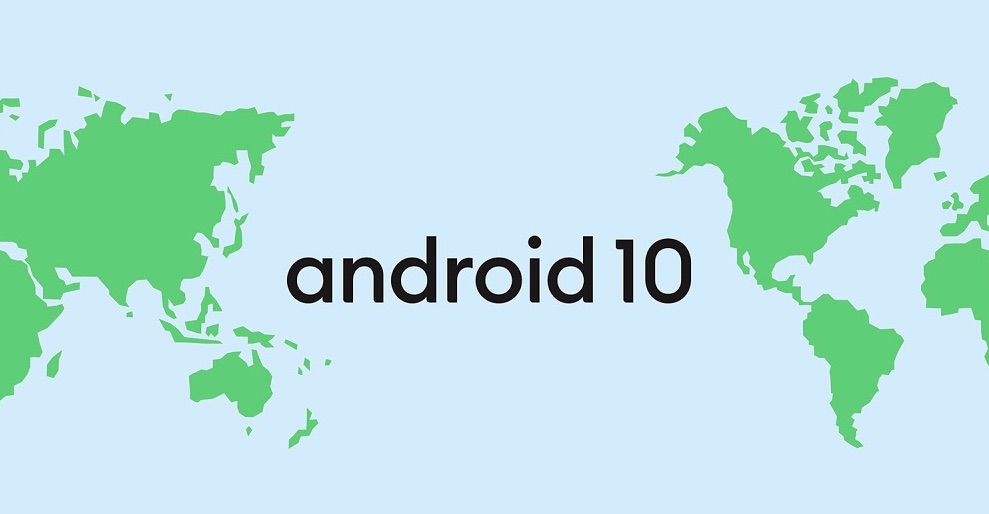 The Android brand is evolving. A new logo with the Android robot is available. The word Android has been changed from the standard green to black.

Watch the evolution of the Android logo:

So there’s no Android Quiche or Android Quik? Sorry. Stop those bets you have with your geeky friends. The Android developers are settling for Android 10. It’s not bad because it will be easier to remember. What do you think of this change?