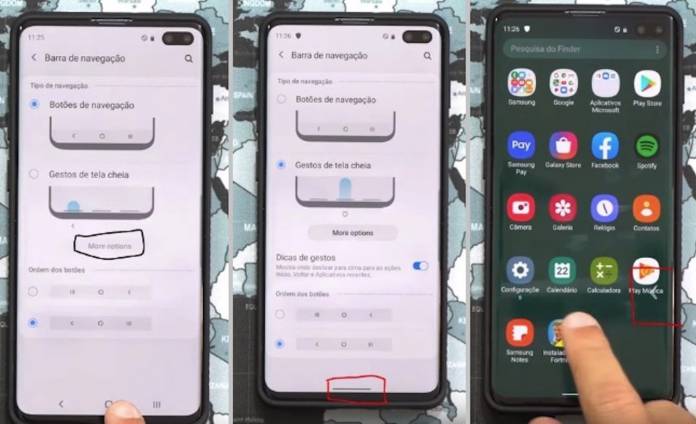 Android 10 is coming. Oh, we’re sure of that now. There won’t be Android Q. Google has decided to stick to numbers so there won’t be any new dessert. Some brands like Nokia have already shared their plans for Android 10 on their phones. By the fourth quarter of this year, a number of Nokia devices will already be updated to Android 10. We’re expecting more top OEMs will make similar announcements like Samsung, Huawei, and the other Chinese companies. As for Samsung, the Android 10 update with One UI 2.0 is said to have been leaked recently.

XDA developer Max Weinbach shared some information that point to the One UI 2.0. A video of a Samsung Galaxy S10+ running Android 10 has been leaked. First things first, there is a reference to “Queen Cake” which could mean the Android team was considering the dessert for Android Q.

Portuguese YouTuber Dudu Rocha shared the video below showing off the Android 10 on a Samsung Galaxy S10+. He also compared the new phone with a Galaxy S9+ with One UI 1.0:

The One UI 2.0 is said to look similar to One UI 1.0. Minor changes have been noted including the Quick Settings tiles. They are easier to manage because a simple swipe down will show the whole display. There is the new ‘Link to Windows’ option that is exclusive to Samsung.

Gestures have also been improved as shown in several Android Q beta versions. The uploader of the video didn’t share his source but XDA believes there is truth to he just shared. It can be noted that some Note 10 and Note 10+ features have been mentioned. Security settings are new and you will see the ‘Local’ just above the Privacy section.

Samsung hasn’t made any related announcement if and when Android 10 will be arriving in which phones. We’re assuming this year’s flagships and some mid-range smartphones will get a taste of the new Android version.