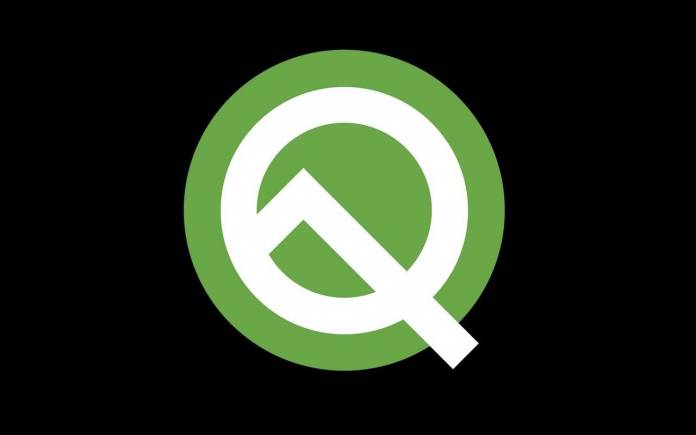 This is the Android Q Final Beta update. Google has released the latest version before the official and commercial release. In a few weeks, the tech giant will be unveiling the new Android dessert. We’re anticipating what sweet treat will it be but for now, allow us to share with you the latest features and improvements Android Q Beta 6 brings. It already includes the final API 29 SDK, updated Android Studio build tools, plus Android Q system images for Pixel and Android Emulator.

For developers, you may want to check and try this one out. It now includes all the developer APIs, system behaviors, and features that will be available in the final platform. This version provides all the tools a dev needs to get apps ready for Android Q.

As with most Beta versions, this one also brings several optimizations and fixes. The Android team checks the feedback and suggestions of other developers and users and so Gesture Navigations are getting some refinements. The Back gesture receives a 200dp vertical app exclusion limit for more consistent and more reliable operation. It also receives a sensitivity preference setting.

All Android developers are encouraged to update their apps for Android Q compatibility. Try to install the app on Android, test with other Android Q privacy features, test for uses of restricted non-SDK interfaces, test the libraries and SDKs in your app, and then update and publish your compatible app. Once your app is ready, go ahead and publish the app updates to Google Play.

If you’re wondering where to get the Android Q Beta 6, it’s available over-the-air for any supported Pixel phone. Other OEMs will also release the same update. Visit android.com/beta for more information.