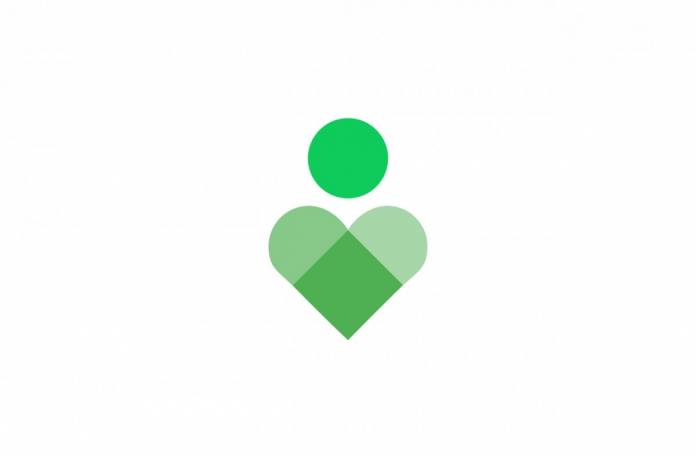 Since Digital Wellbeing and Family Link controls have pretty similar goals with different but sometimes similar audience, it makes sense that Google will integrate the two or at least connect them with each other. The latest beta update to the Digital Wellbeing app now renames it to “Digital wellbeing and parental controls” and you’ll also be able to set up and connect your Family Link parental controls under the main app itself. This is appearing for those who are running the beta on both Android Q and Android 9 Pie.

As per XDA Developers, when the beta app is updated to version 1.0.257813777, you’ll see in your settings that the Parental Control options are there if you scroll down a bit. You will be able to supervise the device remotely (if you’re the parent of the child who has the device) and keep an eye on their screen time like monitoring how long they’re using it, etc. If you need to set limits and restrictions, you can also do it from the settings. Google recommends you, of course, sit down with your child before implementing these restrictions (or you might have a rebellion on your hands).

Of course, if you prefer doing all of that from the Family Link service, you can still do that. Google is just making it easy for you to access it if you’re already on the Digital Wellbeing app anyway. The integration is not yet working as well as it should probably since it’s still in beta anyway. But if you have access to it already, you can try it out for yourself and see if it’s a better way to access controls than on the Family Link app.

As for Digital Wellbeing itself, Google has been continuously improving this app and service as users become more conscious about how long they spend on their gadgets and if that’s interfering with their offline lives. Not only that, they’ll be rolling it out to non-Pixel devices as well which should significantly widen its reach which has been several limited since there are more non-Pixel users out there.

We’ll probably be seeing more integration between the two but it looks like they won’t be combined into just one service despite having similar main objectives.