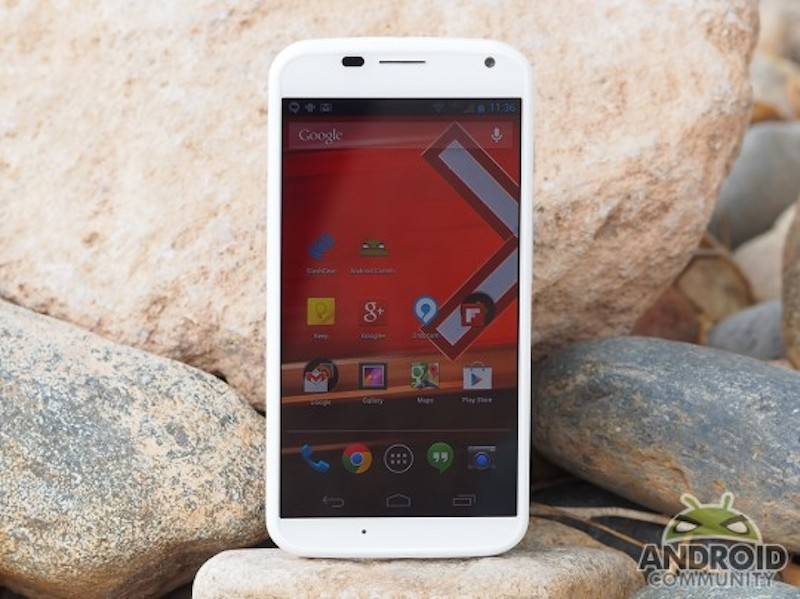 The Moto X is getting a lot of love these days. Its Verizon variant is expected to arrive this September 26 and the Moto Maker site became available in the UK, Germany, and France a couple of weeks ago. Motorola is even all out with the promotion of the new Android smartphone, releasing three new Moto X ads on YouTube at once and four new apps on the Google Play Store. Pre-order started only last week and those with .edu email are given Moto X discounts. All these news make this new-gen phone a highly anticipated one.

But for the original Moto X, it’s not easily forgotten even if the new model is here. T-Mobile is bringing an Android 4.4.4 update to the first Moto X. Yep, your old Moto X from T-Mobile is finally getting the very latest Android release. The carrier is last to bring this software update after AT&T, and Verizon rolled out their updates. This is good news but a bit ironic since Motorola directly controls the T-Mobile version of Moto X. 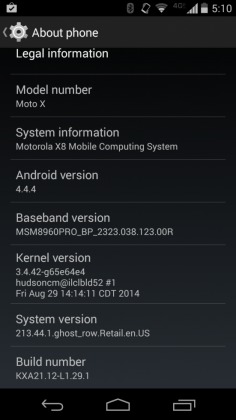 Moto X owners have started to see the update last week. All T-Mobile Moto X phones could be receiving the version in the next few days. Software update version is 213.44.1.