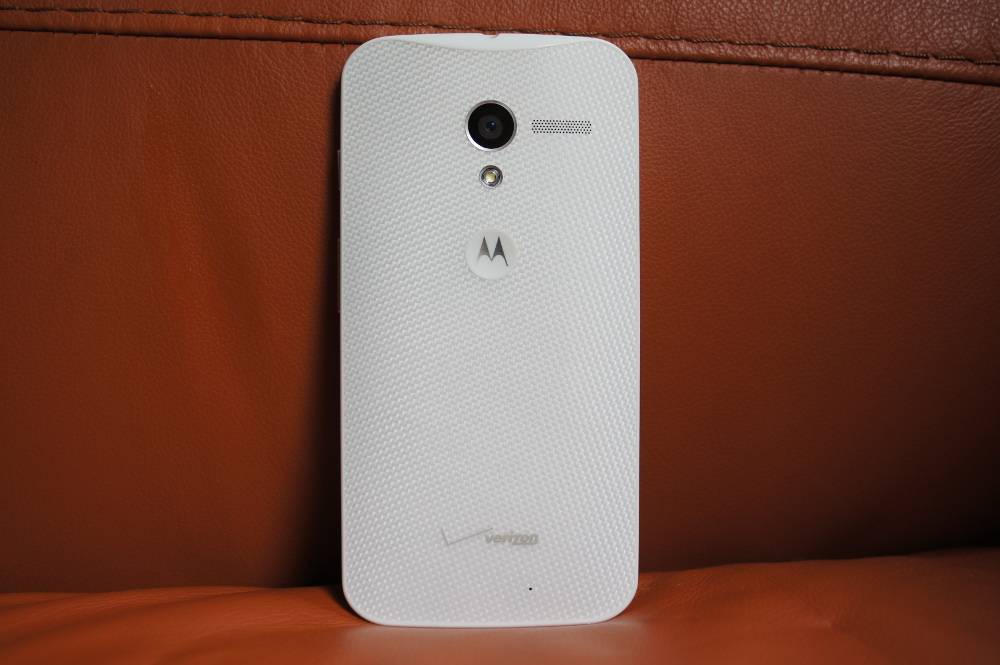 Verizon’s Moto X devices are finally getting the Android 4.4.4 treatment as the version has finally been approved to roll out via OTA update. Motorola’s current flagship device did not have to wait long to get the latest Android version, and it’s not that big a jump from 4.4.3, containing mostly security updates and a few tweaks from Motorola.

The 4.4.4 update – which we’ve discussed earlier – is made up mostly of performance and security updates, this according to Google, who surprised the Android world by putting out 4.4.4 pretty much right after 4.4.3 (the last major update) came out. The update also contains a change in the dialer, which most people say look like the 4.4.4 dialer on the Droid MAXX, and not a Nexus-style dialer.

According to Verizon’s announcement, the update also improves photo results in fluorescent lighting, as well as the ability to pause and resume video recording on the Moto X. Most of the Android forums have warned, though, that you may lose root access if you advance with this OTA update. 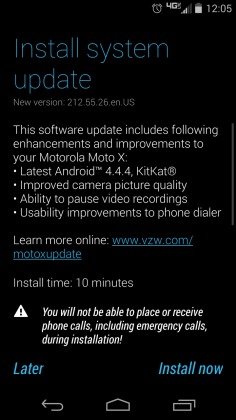 Finally, the word from early jumpers to 4.4.4 using the Moto X is that the update has noticeably improved their battery life. Some have professed to as much as 14 hours more of standby time, and that the Android OS no longer uses up as much as 35% of total battery power. Verizon has not commented on the improved battery life, but if users are seeing it happen, then it can only be a good thing, right?