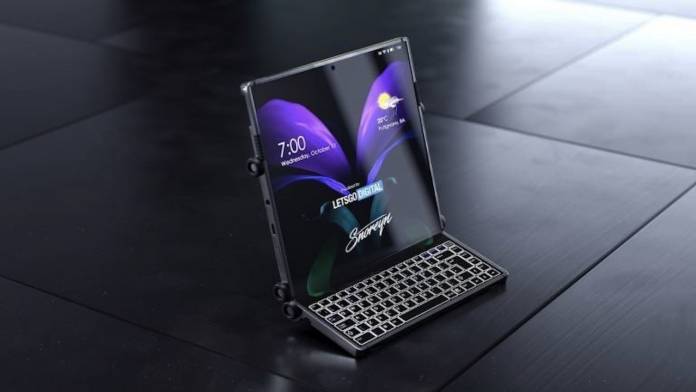 The year 2021 may be the year when foldable phones will finally get into the market. Sure, we have seen the Royole Flexpai first and then the Samsung Galaxy Fold was soon commercialized last year but the foldable category isn’t really popular, at least, not yet. Other OEMs have joined the game like Huawei and Motorola but the Mate X and Razr aren’t as sellable as the Galaxy Fold series. By next year, we expect a new Galaxy Z Flip model and maybe a new Moto RAZR too.

A source is saying other tech brands will also join the bandwagon. Samsung will introduce three models–one may be the Galaxy Z Flip 3. OPPO is expected to roll out four models while Xiaomi and Vivo may come up with one each. Google may also try. As for the rumored Galaxy Z Flip Lite and Galaxy Z Fold Lite, the two foldable phones may not be released.

The details were from DSCC’s Ross Young (@DSCCRoss) who has been active recently when it comes to sharing information about upcoming smartphones. He has the authority because DSCC is privy to some important technologies.

OPPO’s rollable concept phone, the OPPO X 2021, may be impressive but the Chinese company already said it doesn’t have plans to commercialize it. Young said the second half of 2021 will be exciting for several reasons.

We can’t confirm everything but we’re looking forward to a number of things. The Samsung Galaxy Z Fold 3 may come with a smaller cover screen. Samsung is also exploring other foldable design ideas.

There’s also that Xiaomi foldable phone with pop-up camera system and another one with a slider cover display. Maybe that HTC foldable smartphone may also become a reality. We wonder if the next-gen Huawei Mate X with an “innie” display will still be introduced. What do you think?