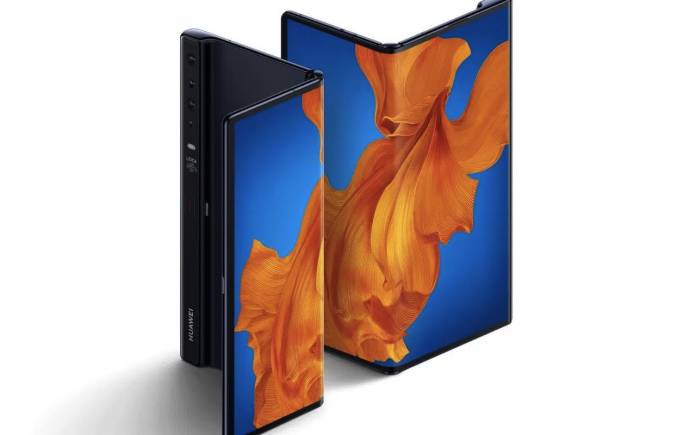 After the Samsung Galaxy Z Fold 2, we can probably expect for other OEMs to come up with their own foldable phones. Only a few brands have introduced their entries apart from Samsung. There’s Motorola with its new Moto RAZR and Huawei with the Mate X and Huawei Mate Xs. Our last related feature was the Huawei Mate Xs Teardown that showed us how challenging it is to open the phone. That was after we mentioned that the device isn’t making any money and is actually causing the OEM to lose more.

Huawei may not get a hold of the American market but the mobile OEM is still very much in the business. In fact, it has toppled over Samsung in the last quarter of the global phone market. The year isn’t over. There is still time to release the Mate 40 series and maybe a new foldable phone.

Rumor has it Huawei’s next foldable phone could be called Mate V. Just recently, Ross Young (@DSCCRoss), founder of DisplaySearch and DSCC, shared that the “Mate X2 is in-folding like the Z Fold 2 and will be sourced from Samsung and BOE”. He also added, “No UTG, CPI instead”.

So the Huawei Mate X2 will be an “innie”. This means it will be more similar to the Samsung Galaxy Fold series. The CPI (Colorless Polyimide) panel will be from Samsung and BOE. This is the first time we’re mentioning the next foldable phone from Huawei but expect more details will surface before the official announcement.