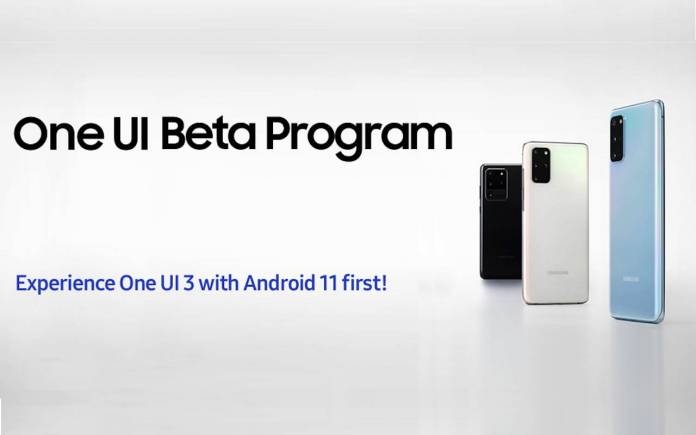 Samsung seems to be doing things faster than usual. The Samsung ONE UI 3.0 is updated for more Galaxy devices. Almost every week, we give you an update about the beta program’s progress. It will be Android 11 to some of the latest flagships from Samsung like the Galaxy Note 20 and Galaxy S20 series. One UI 3.0 is based on Android 11. We have an idea about the features and enhancements as we have seen the beta versions before.

One 3.0 is still in beta mode but the public version will be ready this November. According to Samsung Malaysia, the One UI 3 will be available from November 2020 or later–this means before the end of the year, at least, for those living in South Korea. It’s not clear if the US will get it at the same time.

The One UI 3.0 public beta version was also made ready for the Galaxy S20 series after being just “almost ready“. It brings Android 11 to flagship Galaxy devices after weeks of the Beta Program for Developers being open in South Korea and the US. If you own any of the latest Galaxy premium flagship phone, wait for an OTA or just check the Samsung Members app to see if One UI 3 is ready to download and install.