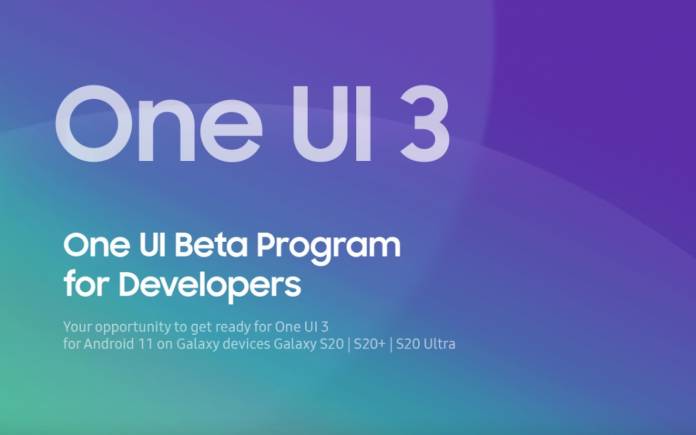 One UI 3.0 beta update’s official changelog has surfaced online so we can have an idea about the new features and major improvements based on the latest Android 11 OS. Samsung regularly brings its own brand of enhancements made specifically for some devices. Those who own Galaxy S20 phones and are registered developers have already tried the One UI beta. More devs in the US, the UK, South Korea, Poland, Germany, India, and China will also get the same update for public beta testing.

The One UI 3.0 beta update weighs 2507.68MB which means you need to prepare at least 3GB of free memory. The build with firmware version G986U1UEU1ZTI7 (Galaxy S20+) delivers the latest September 2020 security patch. When you load the beta version, do note that some mobile apps have to be individually updated. Check Calculator, Samsung Internet, Samsung Health, Samsung Pay, and Samsung Notes and see if they need to be updated. At the moment, themes cannot be used in One UI 3.0 beta, at least, not yet. Talkback replaces Voice Assistant.

The Galaxy S20 series camera’s autofocus performance and stabilization are improved. The update also lets you delete duplicate contacts and customize the call screen. The Calendar app makes the Agenda and Month views show events with the same start/end times.

Digital Wellbeing adds trends to the weekly report. Usage time can also be checked. Better lock screen widgets and more Dynamic Lock screen options have been added as well. Always On Display widgets have been enhanced.

XDA’s Max Weinbach has shared some screenshots of the One UI 3.0 BETA. 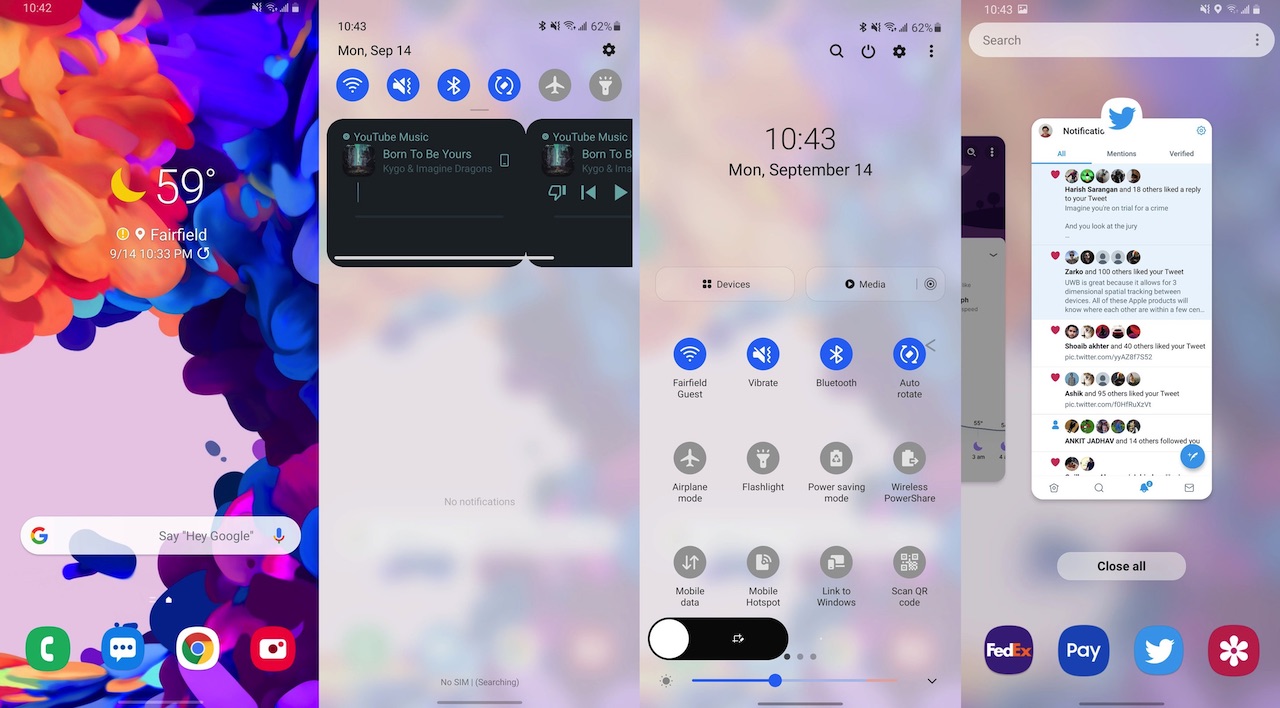 Samsung Internet can now block websites from redirecting to another page. The status bar can also be hidden so web browsing can be more immersive. You may notice that Samsung Internet edge panel is no longer supported with One UI 3.0. Samsung Keyboard settings have been moved under Settings> General management section. Wireless DeX mode is also available here.