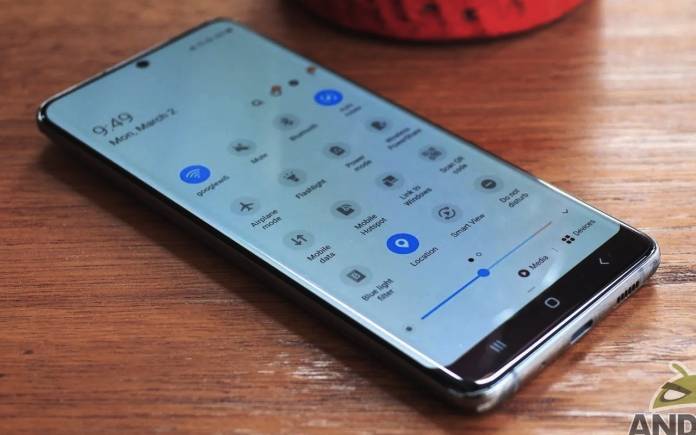 Samsung’s ONE UI development team is certainly busy these days. We just told you that the beta program is now open for the Galaxy Note 20 phone owners in the US. That was after the older One UI 2.5 update was received by the Samsung Galaxy Note 9. The One UI 3.0 public beta version is also now ready for the Galaxy S20 smartphone series. Even the older Galaxy M21 and the Galaxy M31 received One UI 2.1 camera updates.

The ONE UI 3.0 still isn’t final for the flagship Galaxy phones. More updates may be introduced in the coming weeks and months. We know a few especially since the ONE UI 3.0 for the Galaxy S20 rolled out.

We don’t have the complete list of new One UI 3.0 features but we just learned it’s getting this: double-tap to sleep. The feature will come to Galaxy smartphones updated with the latest One UI version. One UI 3.0 with Android 11 is mostly in open beta for select Galaxy phone models. It’s available in a few markets. Some people may not notice the difference but the enhancements are basically refinements of the older features.

One new feature is ‘Double tap to sleep’. It’s the opposite of ‘Double tap to wake’. With this feature, a phone user can put the device to “sleep” by simply double-tapping on an empty area of the home screen or lock screen. It can be enabled under Settings> Access Advanced features> Motions and gestures> Enable Double tap to sleep.

If you’re a fan of ‘Double tap to wake’, then you will love this new addition. We’ve seen similar functions delivered by other third-party apps. It’s only now that Samsung is making it a native feature.