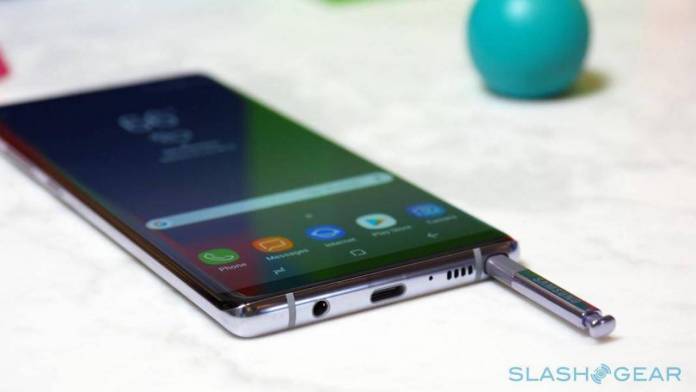 The Samsung Galaxy Note 9 is ready to receive a new update. Back in June, we shared with you the release of the One UI 2.1 update. After four months, the One UI 2.5 is here. The next update could be One UI 3.0 but we’ll take things with a pinch of salt for now. The next phone to get One UI 3.0 is the Galaxy Note 20 only a week after a software update was released for the new flagship.

One UI 2.5 is the latest stable version for the Galaxy Note 9. It’s released in Germany first but we can expect other markets to receive the same. This brings new features and enhancements as usual.

Specifically, this it s the N960FXXU6FTJ3 firmware version. It can be received and downloaded over-the-air. You can also check Settings> Software update menu to see if anything is ready.

The 2018 flagship smartphone will get wireless DeX support. This allows screen mirroring sans any wire or cable. Expect changes to the camera system as it receives the Single Take mode. You can also now choose video recording resolution (24/30/60 fps) in Pro video mode.

You may notice the Messages app getting a feature that can send text every 30 minutes for 24 hours. The Samsung Keyboard app has been improved with a YouTube search feature.

The new Galaxy Note 20 is ready to receive One UI 3.0 beta. Samsung already confirmed its arrival in the United States and South Korea. Other countries will soon get it like the United Kingdom, Germany, Poland, India, and China.

No official date has been given but Samsung’s confirmation is enough. You just have to wait for it especially if you live in the countries mentioned. In the US, the second beta firmware has started to roll out. No word at this point if and when the older flagships will get One UI 3.0 we know the Galaxy Note 10 and Galaxy S10 must follow next.