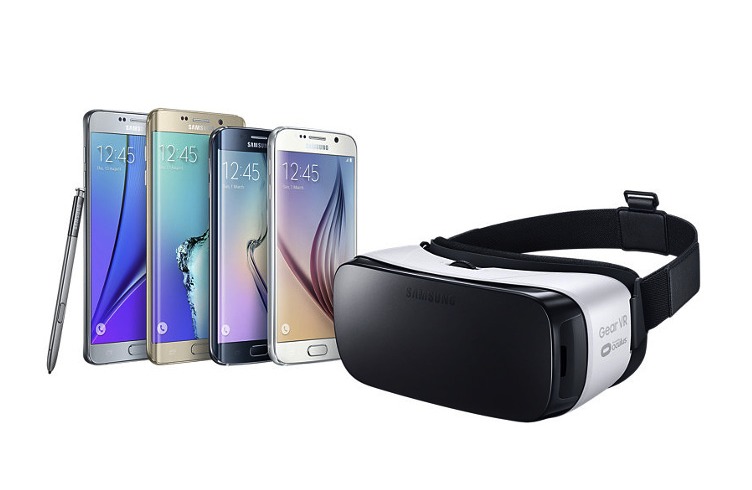 After its pre-order opening up in the United States, the Samsung Gear VR will soon be available in Europe. Pre-order for the virtual reality headset just went up in the region with a €100 price tag. This is the most affordable Gear VR yet as the first models we were introduced to were very expensive, about twice the new price.

In Europe, first to receive the VR headset are the Netherlands and Germany. Other key markets in Western Europe will soon get it. The new Samsung Gear VR impresses by giving a fully immersive virtual reality experience. It’s also lighter because the head support is no longer included. There’s just one band to support and be wrapped around the head.

While the Samsung Gear VR is the South Korean tech giant’s humble attempt to bring virtual reality experience to more people, there is only one problem that should be solved soon: there are not too many content available. So far, we only know the following: Land’s End, Gunjack, Divergent: Insurgent, Temple Run VR, and Darknet. Games for the Gear VR are limited but we’re hoping with price of the headset now made cheaper, more people will be able to access and experience virtual reality. Hopefully, it will make them imagine and start to develop their own VR games and content.

Even with the numerous VR headsets already available in the market, Samsung is ahead of the game because of affordability. It’s exclusivity on only four Galaxy models may be another limitation but we’re not doubting Samsung will bring this technology to cheaper smartphones. It’s just a matter of time.