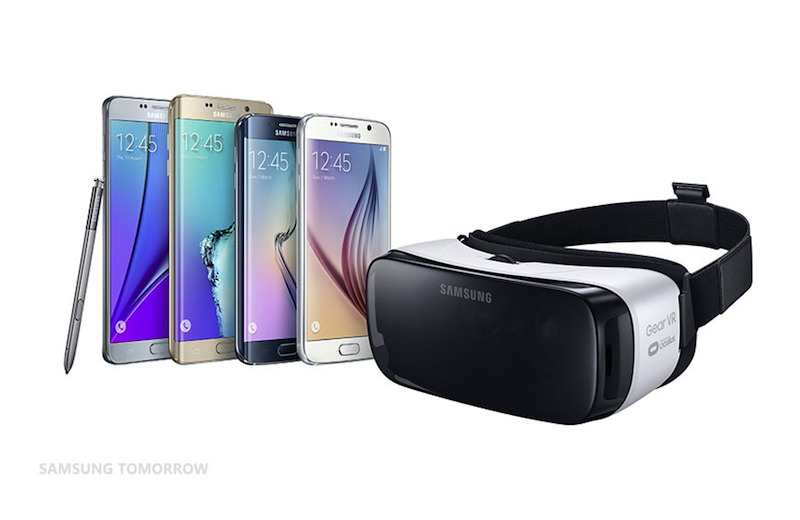 The latest version of the Samsung Gear VR is now ready for pre-order in the United States. A couple of days ago, the T-Mobile Galaxy Note 5 received the Gear VR support and now, more Samsung device owners can enjoy the $99 Oculus-powered virtual reality headset. It’s still limited though to owners of the latest premium flagship phones like the Galaxy S6 edge, Galaxy S6, Galaxy S6 edhe+, and the Note 5.

This development brings the product into the mainstream market and Samsung hopes to reach millions of Galaxy smartphone owners  and let them experience virtual reality games and videos.

“Samsung is leveraging its leadership in mobile, by giving millions of Samsung Galaxy smartphone owners’ access to amazing virtual reality experiences including immersive games, the ability to explore beautiful photographs and exciting videos in 360 degrees, and much more. The quality of the VR experience provided by Galaxy smartphones and Oculus software is unparalleled, taking virtual reality out of the early adopter space and into the mainstream with this revolutionary product.”

Virtual reality may still be in its early stages but it’s clear that the South Korean tech giant wants to be at the forefront by bringing quality VR experience to more mobile users. There are numerous VR games, apps, and 360 videos already available and we can expert more will be published.