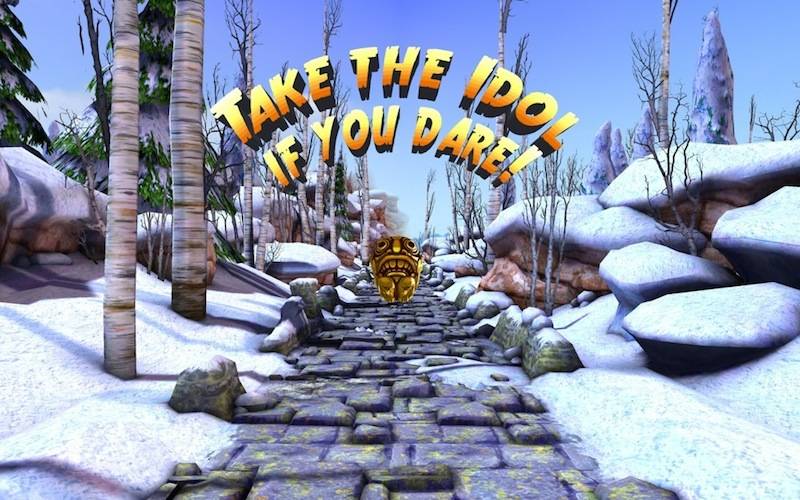 Virtual Reality will soon be possible as Samsung recently introduced the Gear VR. The gaming accessory is a result of Samsung and Oculus’ partnership to bring a new gaming experience to the market.

As with any gaming gear or accessory, the Gear VR will be useless if there aren’t any apps or games supported. One of the few software companies joining the bandwagon is Temple Run developer Imangi Studios.

Imangi Studios has released a special edition of the game, Temple Run VR, which will soon be available once the Gear VR is released. Since this is virtual reality, the usual third-person game is taken to the next level. Temple Run becomes a first-person game where the player is expected to do some actions for to play the game.

Not many details have been given about how the virtual reality game is played but it a simple tilt of the head could change the direction of the player. It’s only a guess but it would be interesting to know how Temple Run VR will be played on the Samsung Gear VR.

It may be too early to say how VR gaming will fare in the gaming industry but I’d say there is potential especially this one brings a different gaming experience. It’s a bit similar to what Wii and Kinect can do but still very much different.

Imangi Studios co-founder Keith Shepherd is excited about this new game. He believes this will be revolutionary in gaming.

“Virtual reality opens up a whole new world of possibilities for us to create amazing experiences. We’ve truly been able to transport players to another world and let them viscerally feel the thrill of the chase.”

Another game for the Gear VR is Land’s End by USTwo. Not many details have been given but game developer tweeted it’s going to be “a surreal trip through an archipelago of forgotten worlds”. USTwo is the developer behind the beautiful Monument Valley, a hit game on iOS that only recently landed on Android. 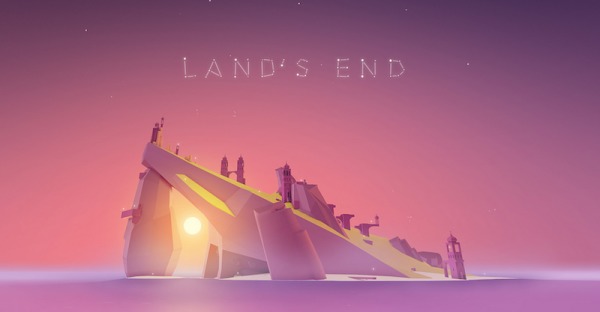 Samsung and Oculus’ work on the Gear VR seems to be successful. The only challenge now for the two is to get more companies to develop VR games. I don’t think that will be a problem though. Just offer the platform to developers and expect a barrage of apps and games getting their VR versions for the virtual reality headset.