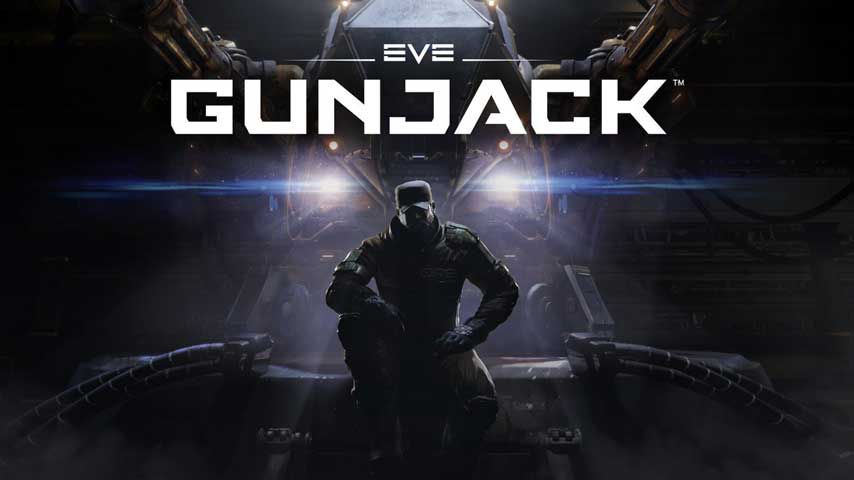 It’s been a while since we heard anything new from the EVE Online community – you know, those intergalactic MMORPG geeks who actually have more fun in-game than in real life – but here’s some news. The EVE Online development team is still alive and kicking, and they have a virtual reality (VR) shooting game for us soon, specifically for the Samsung Gear VR headset – this one is called “Gunjack”. 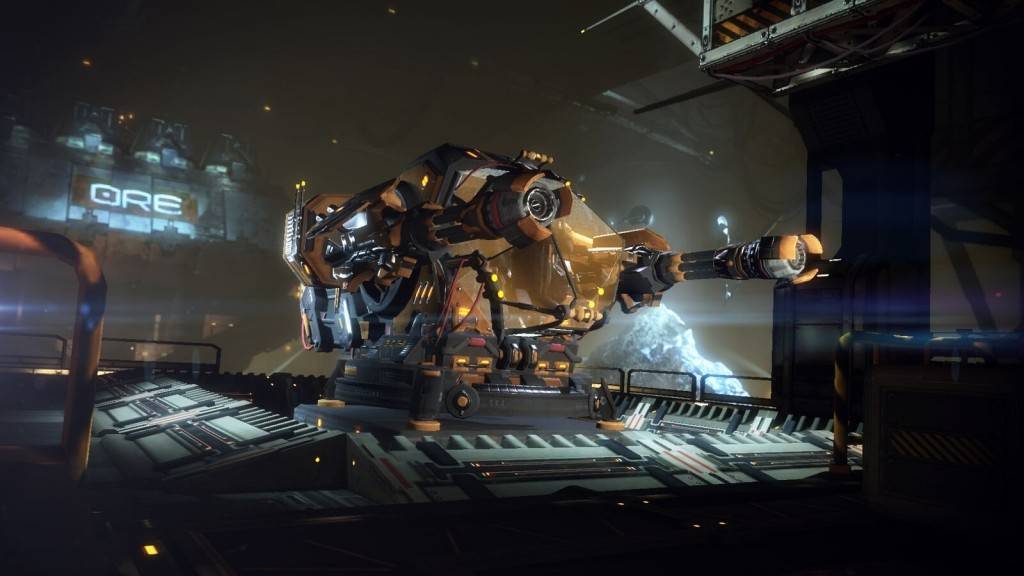 The game is set in the EVE Universe, so EVE Online players will be familiar with all the visuals. Still, it will have that oomph because of the new VR platform. The player will take the role of a defense turret operator on a mining rig. The game places you squarely in defense mode – you defend the mining rig from pirates and space thugs, all whom abound in EVE Online’s universe. It’s a VR shooter, and if you don’t know what that means, gawk at the video below.

Gunjack will immerse you fully into the environment, which is incidentally built with the pretty capable Unreal 4 engine. This should translate to stunning VR visuals, great panoramic space views, and hard-hitting shooter gaming and action. 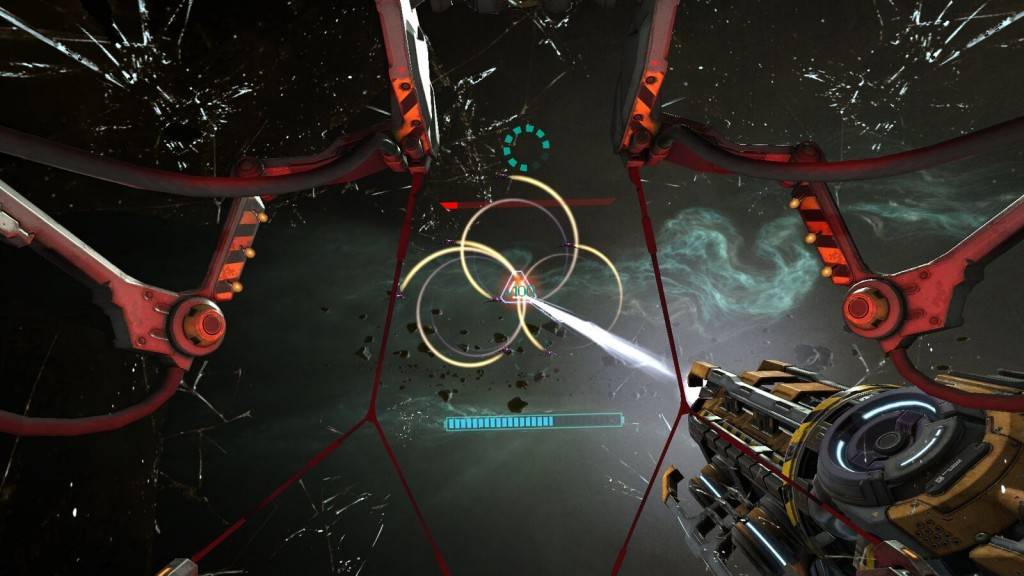 Remember – because people tend to forget – this great game is only available via the Samsung Gear VR platform. That means apart from the Gear VR headset, you also need to have a Samsung Galaxy Note 4, Galaxy S6 or S6 Edge to take care of the visual rendering. Gunjack will be available when the Samsung Gear VR officially launches, pretty soon.