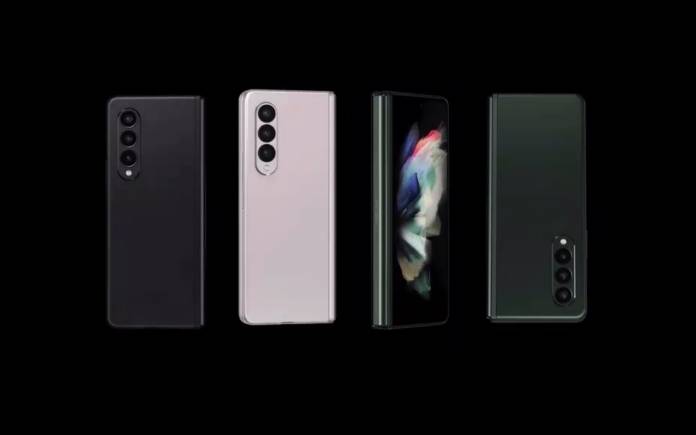 The Galaxy Unpacked is happening in less than a month. The August 11 launch date is almost certain. Samsung has been working on several new devices but the two premium smartphones—the Galaxy Z Fold 3 and the GalaXy Z Flip 3—will be at the spotlight. We can expect more details will be leaked and then confirmed as the official product launch day gets closer. The two foldable phones will be lower this year as confirmed by a domestic source from Korea. The prices may not be final but could be around the same price point.

With this move of making the foldable phones’ prices lower, more consumers can afford them. They are not exactly “affordable” because the prices are still over a thousand dollards but good enough. We are anticipating the foldable smartphone category will be more popular than ever.

With the popularization of foldable devices, we can look forward to prices getting lower. More OEMs are also expected to release their own foldable phone offering and compete not only with Samsung but also with other brands.

The Galaxy Unpacked 2021 is set. Apart from the Galaxy Z Fold 3 and the Galaxy Z Flip 3, Samsung will also reveal the new Galaxy Watch 4 series and the Samsung Galaxy Buds 2.