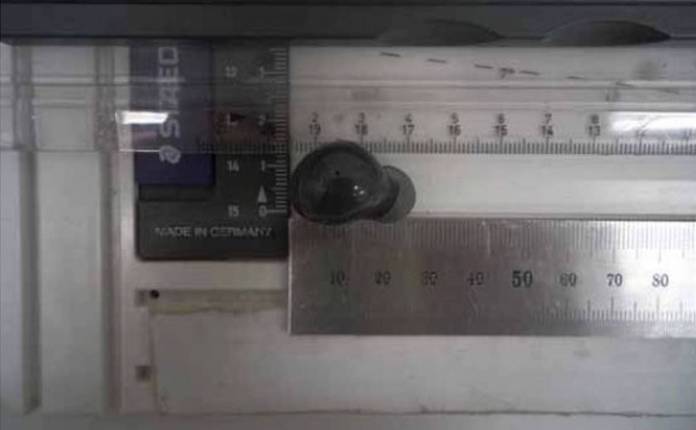 If you need any more confirmation that Samsung is planning to release a new truly wireless earbuds soon, this might be it. Sort of. The upcoming Galaxy Buds 2 has shown up in an FCC listing and we get a few new details about it, like its design and key features. While appearing in the FCC website doesn’t guarantee a device will be released commercially, this one has been rumored the past few months so we might actually see the sequel to the original Galaxy Buds.

Currently, there are a number of truly wireless earbuds in Samsung’s lineup: Galaxy Buds, Galaxy Buds+, Galaxy Buds Pro, and Galaxy Buds Live. What we don’t have yet is a second generation of the first generation Galaxy Buds. According to 91 Mobiles, they were able to see an FCC filing for model number SM-R177 which according to previous reports is the Galaxy Buds 2. The certification has “live images” and some specifications about the earbuds.

Design-wise, it looks pretty similar to the original Galaxy Buds with its in-ear design. There seems to be an optical sensor so it can detect when the user is wearing it. There is also an inward-facing microphone and an outward-facing microphone for listening and for speaking. The ones featured in the images is color black so at least that’s one of if not the only color that will be available in the market.

The FCC filing also shows that the Galaxy Buds 2 will have Bluetooth Low Energy connectivity. The charging case meanwhile has a model number as well, EP-QR177 and it has 2.5W charging speed while the earbuds have a 0.6W charging input. Other than that, there are no more details revealed on the filing so we’ll have to wait for a few more leaks to get more info about the upcoming earbuds.

Some of Samsung’s truly wireless earbuds were launched in August, including the original Galaxy Buds that launched back in August 2019. So we’re assuming that the Galaxy Buds 2 will also make its debut this August, probably at the next Samsung Unpacked event for the year.