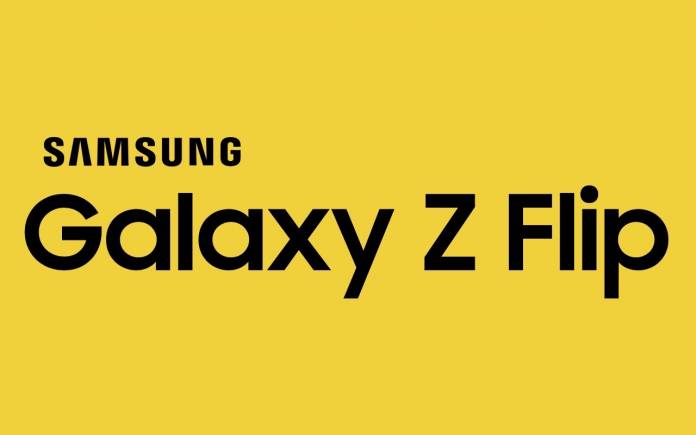 A new Galaxy series is about to be revealed by Samsung. There is no certainty yet but it could be the Galaxy Z. Ice universe (@UniverseIce) shared the information over on Twitter with interesting detail— the Galaxy Z may actually be a Galaxy Z Flip. The ‘Flip’ reference could mean the phone will be a foldable one but with a clamshell or flip form as speculated the past few months. This could finally be the next-gen foldable phone which could also be a more affordable version.

An earlier tweet by our favorite Chinese leakster also mentioned about the Galazy Z’s code name– Galaxy Bloom. Not much information has been provided but we’re looking at past features regarding the Galaxy Fold 2.

The Samsung Galaxy Fold 2 is believed to be out in February with a clamshell design. The upcoming Galaxy foldable phone will get leather covers in black and silver. Galaxy Fold 2 images and 360-degree video render surfaced last week.

5G connectivity is a possibility since the mobile industry is going that direction. The first-gen Samsung Galaxy Fold included 5G so the Galaxy Fold 2 most likely comes with the same advanced system. Let’s wait and see for the next Galaxy Unpacked event. It’s happening soon.