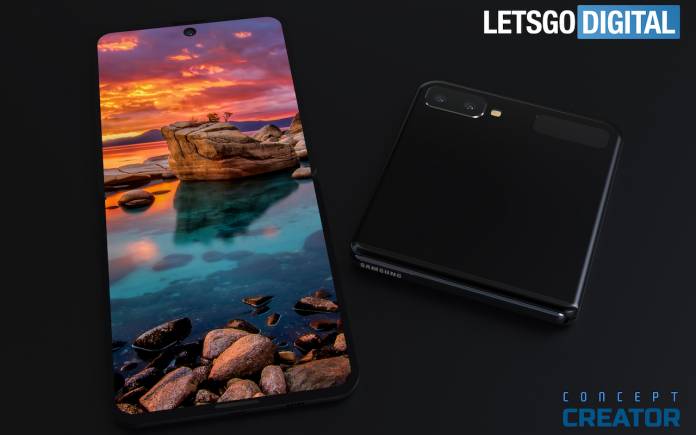 This is the Samsung Galaxy Fold 2. After the Lite version of the Galaxy Note 10 and Galaxy S10 and aside from the Galaxy S11 series, the South Korean tech giant is expected to roll out the next-gen foldable phone. It’s being called the Galaxy Fold 2 and it’s something to look forward to because the first-gen Samsung foldable phone met some mishaps. The display breaking on some of the units given out to the press last year was a major blow to the company but good thing it was able to redeem itself.

A new set of concept renders of the Samsung Galaxy Fold 2 has surfaced this week courtesy of LetsGoDigital. Such images are nothing new as they give us a glimpse of what could be the finished product. The expected launch will be during the Unpacked 2020 event where the Galaxy S11 or Galaxy S10 smartphones will be announced.

The next Samsung foldable phone is believed to be in a clamshell form. This means it can rival the Motorola RAZR because of the same form and orientation. Unlike the Galaxy Fold that folds horizontally, the Galaxy Fold 2 folds vertically. When you unfold the phone, it turns into an ordinary phone with a tall display. 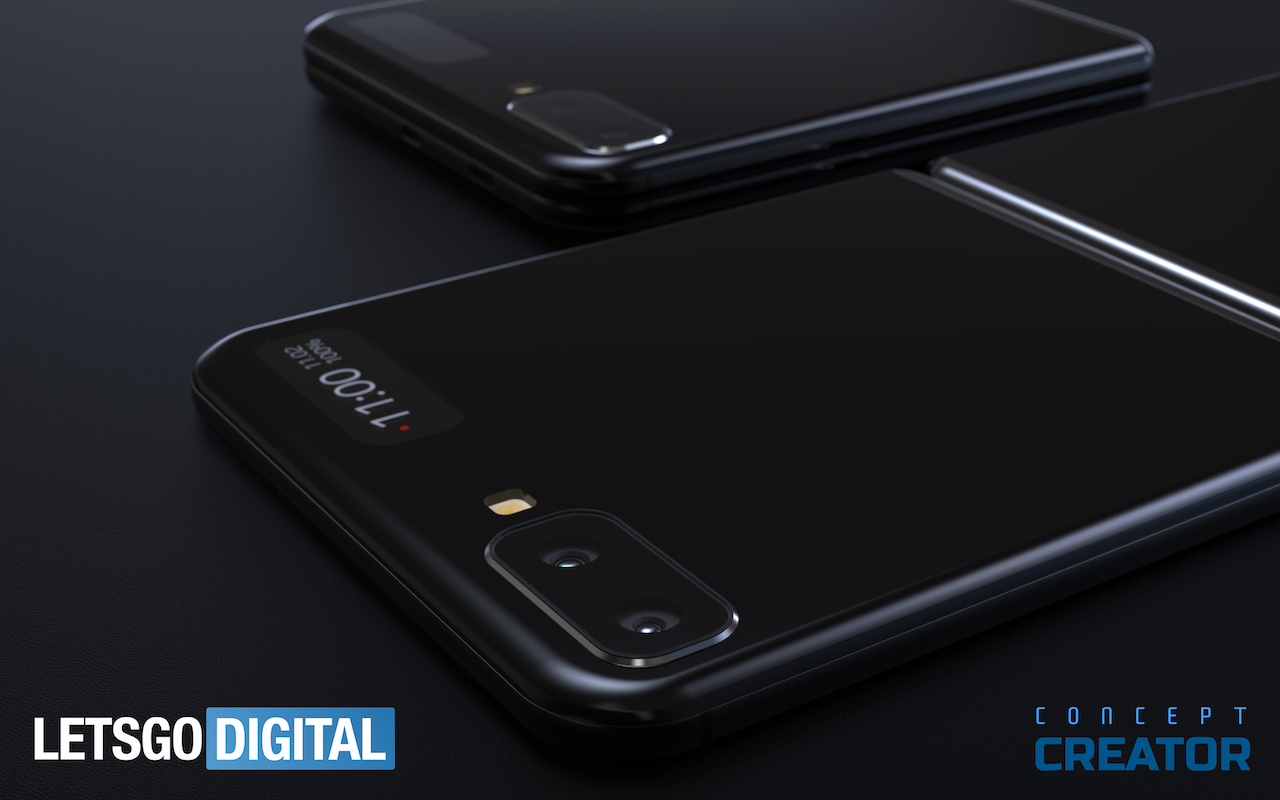 The Samsung Galaxy Fold 2 still comes with a hinge. Other possible specs and features include a 6.7-inch Foldable Dynamic AMOLED screen, punch-hole camera in front, more scratch-resistant Ultra Thin Glass (UTG) display, and a 108MP main camera with 5x optical zoom lens. When it comes to pricing, we’re crossing our fingers this one will be the lesser inexpensive version at below $1,000 (read: more affordable).

The Fold 2 will be powered by Android 10 OS with One UI 2 as with the latest premium flagship phone. It may also be powered by two batteries because of the two parts of the foldable display. We can’t wait to confirm if the Galaxy Fold 2 will get leather covers in black and silver or if it will show up with a clamshell design with a hideaway hinge. We’ll see how different is the display technology and if the foldable display will not break this time.