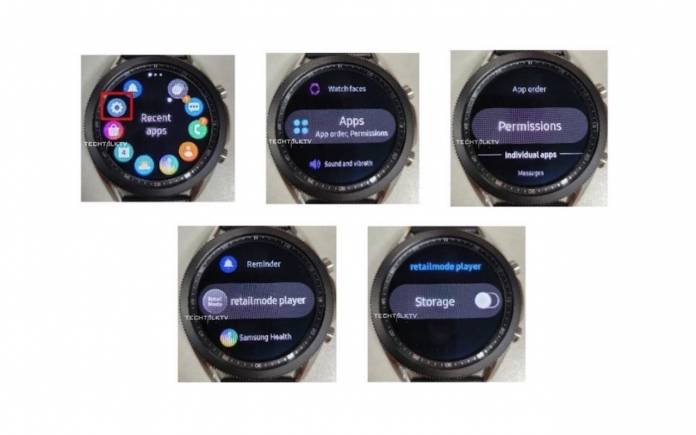 The online-only Unpacked event of Samsung will happen in August. Some are saying the official launch will happen in the third week. By then, we hope to see the new Samsung Galaxy Note 20 phones, Galaxy Fold 2, and even the Galaxy Z Flip 5G. There’s also the Galaxy Watch 3 but there is a possibility the wearable device will be announced earlier together with the Galaxy Buds Live. Samsung’s very own smartwatch line is getting a follow-up in the form of the Galaxy Watch 3.

The Galaxy Watch 3 has already been confirmed by a certification. Early design, specs, and features were revealed. The device has also appeared on an official brand support page.

The Galaxy Watch 3 is also said to feature blood pressure monitoring, ECG monitoring, and 8GB of storage. The ECG feature has already been cleared in South Korea. Accessibility and availability will still depend on the region. Other specs and features we already listed include the following: 247 mAh and 340 mAh batteries, 1GB of RAM, GPS, LTE, and Tizen OS 5.5. We can also expect MIL-STD-810G and IP68 water ratings.