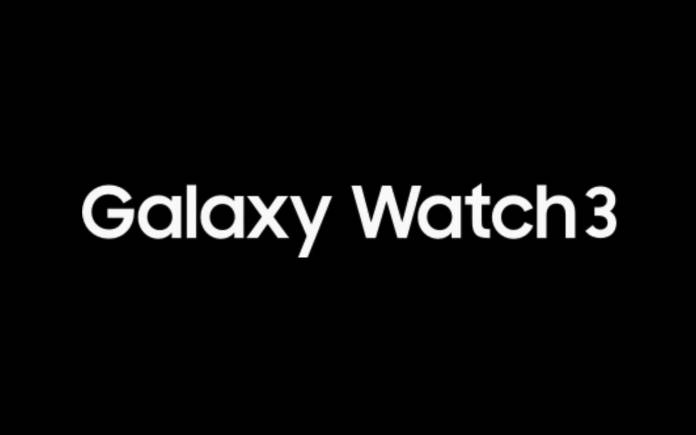 Samsung is close to introducing a new Galaxy Watch. It could be a Galaxy Watch 2020 or a Galaxy Watch 3. At this point, we’re not much concerned about the name. We just want to know if there will really be a new smartwatch from the South Korean tech giant. The wearable may be unveiled at the Unpacked event happening in August. A lot has been said about the watch already. It may have a physical rotating bezel and will probably be out in two variants as they dropped by the FCC a couple of weeks ago.

Now we’re more convinced that the Samsung Galaxy Watch 3 is arriving as some support pages have been discovered on Samsung’s website for Korea. The pages list four different models of the Galaxy Watch 3 with these numbers: SM-R840NZKAKOO, SM-R840NZSAKOO, SM-R850NZDAKOO, and SM-R850NZSAKO. It’s not clear if four models will be unveiled. No specs and features have been listed either.

It’s not that we’re left in the dark about the Galaxy Watch 3, it’s only a matter of time before Samsung makes an official reveal. We just know the Galaxy Watch SM-R840 will be 41mm. The SM-R850 is 45mm in size. The SM-R845 and SM-R855 are believed to be cellular versions of the first two models.

We can look forward to a watch with a stainless-steel case, Corning Gorilla Glass XD protection, MIL-STD 810G certification, and 5ATM water-resistance. As with most smartwatches, this one also doubles as a health and fitness tracker with the heart-rate monitor. Other specs include the standard Bluetooth, WiFi, and GPS for the non-cellular model. No word on battery size but the watch will come with wireless charging tech.