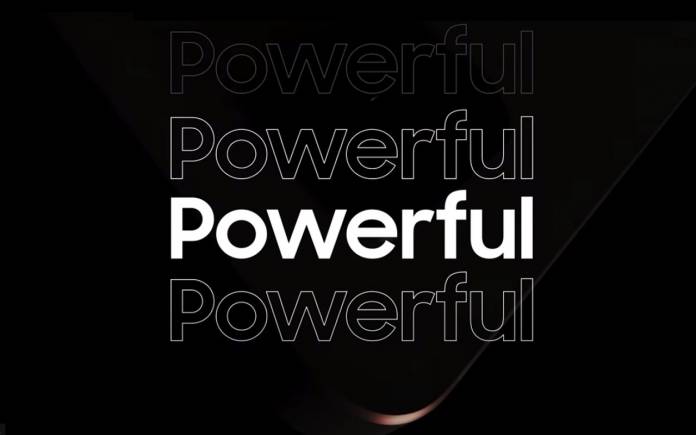 Now that the Pixel 4a is announced, we only need to wait for Samsung. The Galaxy Unpacked 2020 is going to happen tomorrow, August 5. The South Korean tech giant has been busy with preparations and teasers. It has dropped the second official trailer on YouTube. The event will be livestreamed on August 5 starting at 10AM. Check out these sites: www.samsung.com and www.news.samsung.com. This will be an online-only event. No physical gathering will be opened to the public as tradition. The pandemic has badly hit New York where the Unpacked event is usually held.

Several details have surfaced about each product already. We just need to confirm them and we will tomorrow. We’re expecting a few things like the Mystic White option, 25W charger, and Xbox Game Pass. The Samsung Galaxy Z Fold 2 is expected to come with enhanced cameras and a Mystic Bronze version.

The Galaxy Buds Live‘s user manual has also leaked with more details. As for the Galaxy Watch 3, we’ve already seen a hands-on video. We can’t wait to confirm the hand gestures and fall detection. The watch has been featured here several times and was even rumored to arrive in July. We shared with you what we know so far so let’s just wait and see.