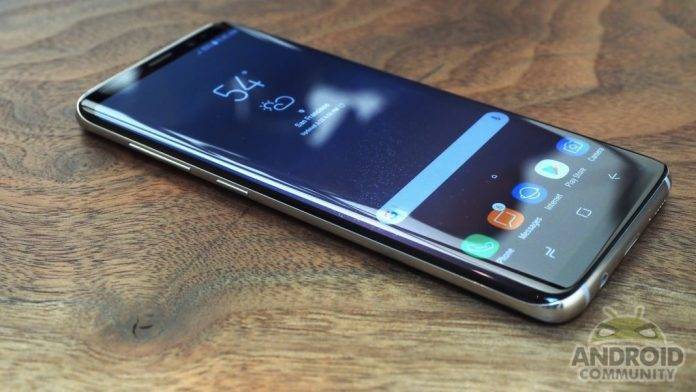 The Samsung Galaxy S8 and S8+ have been out in the market for over a month now and so far, so good. Well, that is, if you want to ignore some issues we’ve shared with you like those reddish tint on the display, slower storage on some units, constant rebooting, and wireless charging woes among others.

The company is currently facing several S8 quality complaints but we know Samsung is already on top of them. Some people are saying that the issues are not real dealbreakers so there is nothing to worry about. One issue we don’t want to forget is the idea that facial recognition can be compromised with a photo.

We know the phone should bring more biometric security features. Unfortunately, the iris recognition system of the S8 was found to be not as safe according to the Chaos Computer Club (CCC). Some CCC hackers managed to get into a Galaxy S8 to check mobile security. It should be safe and easy for most Android users because a person’s iris pattern is unique. Like a fingerprint, the iris is unique.

The iris recognition system can be compromised by way of using a dummy-eye. No, you don’t need to take out an eye but the CCC hackers said they tried using a dummy to get into the phone system to get inside. The CCC hackers managed to make a copy of an iris on a normal contact lens using a laser printer. Apparently, the system then thinks the iris in front of it is the real deal. This is similar to that face recognition being compromised by an image.

This discovery is helpful but we have yet to hear an official response from Samsung about this issue. We’re hoping the solution will be more than just a software update because mobile security is very important.